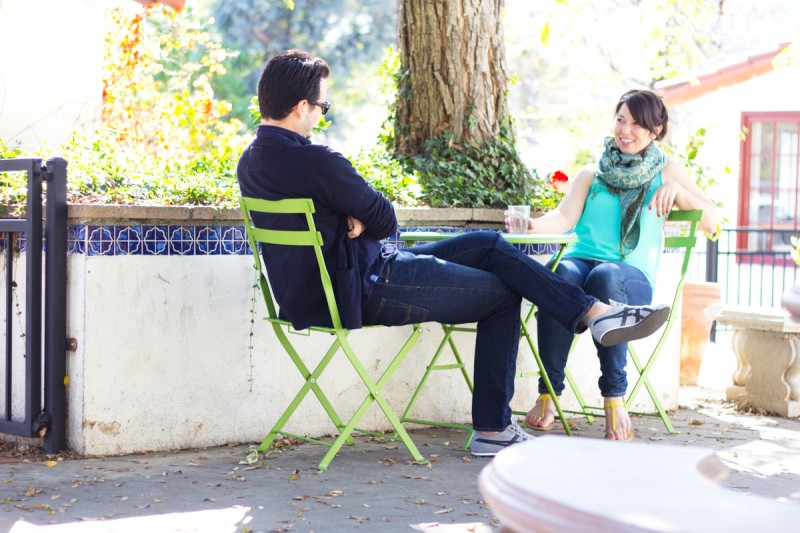 Let’s be clear. I love my husband. I mean, loooooove. Crazy about the guy. And he’s, like, the best. As we speak, he’s outside mowing our lawn after having worked a full day and watched Henry for a few hours so I could get some work done too. He’s a champ.

How-to-the-ever, you know that even in the most magnificent of relationships there are these leeeeeetle tiny things that just get under your skin. I’ve talked about it before right here, which was pretty cathartic and even more hilarious to read your responses. Lately Mr. Lovely and I have been a bit on edge, just with figuring out work schedules and baby schedules and life schedules, and when you’re on edge the little things that get under your skin can seem huge. So we decided to laugh about it instead of going crazy over it, and share it with you here. I present, in no particular order, the things my husband does that drive me promptly up the wall.

He holds his breath after he sneezes for, like, 20 seconds. It’s weird.
He pulls his t-shirts off inside out before he puts them in the laundry so I have to turn every single t-shirt right side out when I fold.
He walks just slightly faster than I do so I’m always a half step behind him.
Dirty dishes on the counter. Does it take that much longer to just put it in the dishwasher?!
He eats ice cream so. loudly. But just ice cream. Still haven’t figured out why.

And because it just wouldn’t be right to not let him have his say, here’s what I do that makes him crazy.

I pick at my nail polish. It totally grosses him out.
My hair is still shedding post-baby, and somehow it always ends up wrapped around Henry’s fingers or in his mouth. (To be fair, that one drives me crazy too. How do you stop it?!)
When he asks what I want for dinner the answer is always, “I dunno, what are the options?”
After I get out of the shower, I leave the showerhead pointed in such a way that it sprays his feet when he turns the shower on the next time.

I have to know if we’re normal! Leave a comment and tell me the weird things your spouse or partner does that just make ya nuts. xoxo