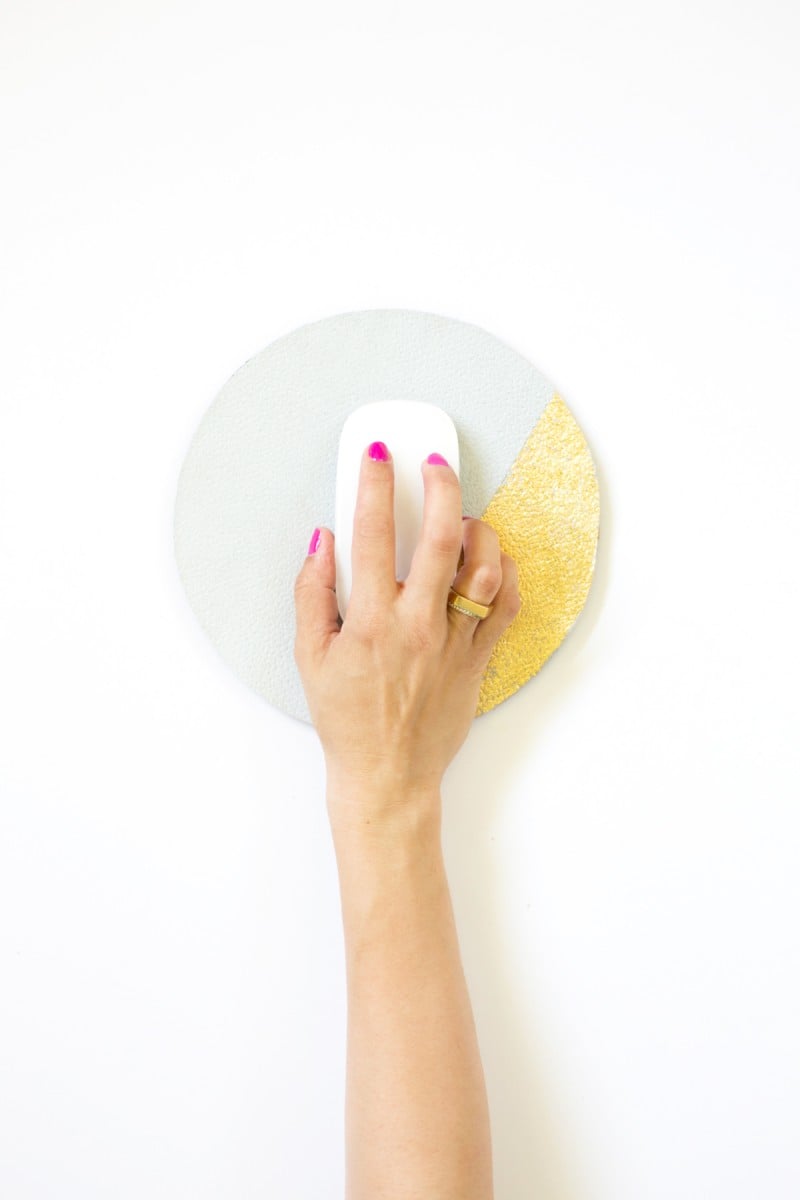 So we haven’t talked about it much, but a couple of months back our house was broken into. We were safe and damage was minimal, but we lost just about all of our electronics, which pretty much renders you useless when you’re a web designer and a blogger. When we realized that our computers and some hard drives were stolen, we were both a little panicked. Not only is our livelihood on our computers, but literally thousands of family photos and personal files that have sentimental value are there too. And we were worried that we hadn’t backed up properly and that we might have lost it all. Thank goodness my husband is totally on top of our tech, and we were backed up so thoroughly that we didn’t lose a single picture or file. But it made me realize just how important it is to have a handle on your backups, and I thought it could be helpful to share how we back up all of our data in case it might help you too.

Hard Drives. For starters, our desktops and laptops are backed up to physical hard drives. Our desktop computers have hard drives plugged into them that house our Apple Time Machine backups. In case you’re unfamiliar, Time Machine essentially saves copies of your computer in its current state and catalogues them in a library. So if your computer crashes, or you accidentally delete something really important, or something crazy happens, you can go to your Time Machine files, choose a date that you want to restore, and your computer will restore to its exact state on that date. Similarly, if your computer flat-out dies and you get a new one, you can restore the new computer with your old computer’s files and settings so it’ll be just like you never lost it.

Photo Backups. We take about a zillion photos, so our images have their own dedicated hard drive. My photos live on an 8 gigabyte RAID hard drive. The RAID system basically means that there are two hard drives housed in one unit; they’re identical copies of each other. So if one poops out, you still have all of your backups on the other. I know it sounds like overkill, but if we ever lost all of our photos I’d be crushed. So we protect against that.

Crash Plan. Physical backups are well and good (and totally necessary), but what happens if your house burns down? Or if, in our case, someone breaks in and takes some of your hard drives? This is where we become reallllly thankful for the cloud. I know it’s this totally vague term and nobody really knows what’s up with all of that data floating around in the ether. But cloud backups saved our patoots when we realized that Ryan’s hard drive was gone, along with all of his personal and work files. Luckily, everything that we have backed up on our physical hard drives is also backed up to the cloud, so we have at least two copies of every digital file that we own.

We back up with Crash Plan. It’s an online backup service that houses all of your data should you ever lose it. It comes with an annual fee of about $150 a year but that backs up 10 computers, so it’s a ton of space. Ryan was able to get all of his data back by downloading what had been backed up with Crash Plan. A couple of downsides here — it took a month (for reals, a month) for the download to finish because it was so large (about a terabyte of data). There’s another cloud backup service called Backblaze that also gives you the option of sending you a physical hard drive of your backup if you lose your data, which you can then restore much more quickly. The pricing structure is a bit different, so you can check them both out and see which would work better for you if you’re looking for cloud backup options.

Hope this helps some of you! Even if you don’t work on computers or with lots of digital files, think of how awful it would be to lose all of the photos you’ve taken on your phone over the years. Technology has become so easy I take for granted sometimes that we have to learn the ins and outs of it all instead of just sort of using it on autopilot. Do you think about this stuff much, or is it just me?! 😉 xoxo