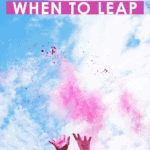 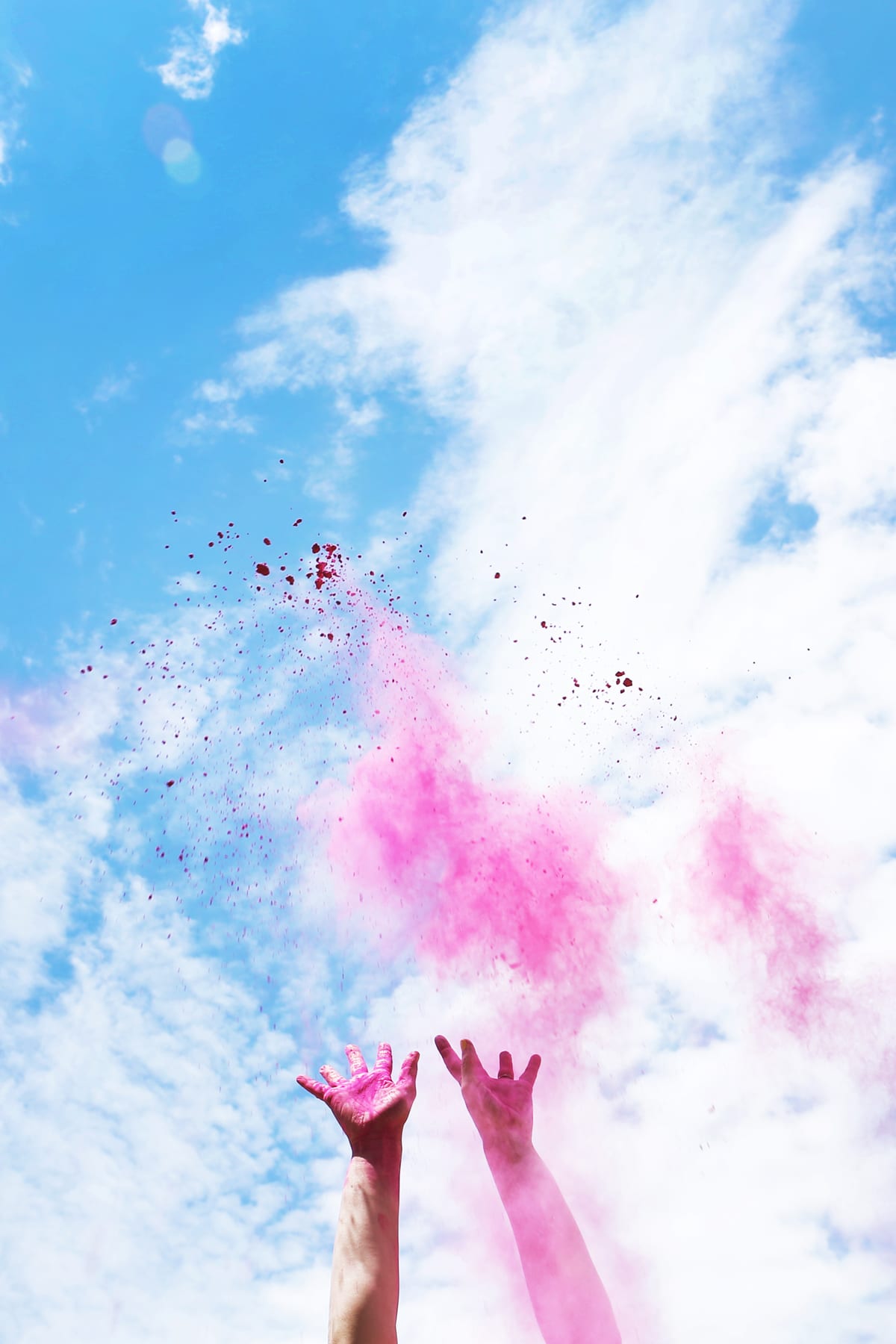 Once upon a time, I was a high school teacher.

I had dutifully graduated from high school, gone straight to college, gotten my degree and teaching credential on a fast track, and gone straight back to the high school from which I had graduated to be the choir teacher. I (and everyone else) kind of thought that this was my path, I was going to be here forever. Then, after a few years, I realized it was just something that I wasn’t going to be able to sustain. There were about a zillion reasons that I could list out for you, but that’s not the point of this post. The point is, I took what was at that point the biggest risk of my life, and I quit.

I packed up my whole world and moved across the country from California to New York City. I wanted to try to “make it” in musical theatre.

Looking back, I’m shocked that I did it. But I can remember feeling, with overwhelming certainty, that it was the right thing to do. Perhaps that’s why I just dove in so hard — because there was just something deep down in my head and heart that knew it was the right decision to make. I can remember that it didn’t actually feel like a risk. It felt like my path.

I left behind a certain, steady job, in a field that I loved, with people who supported me. I left it all, for the total unknown. Going to NYC to try to do musical theatre is maybe one of the least reliable or guaranteed life paths you could choose. It’s like saying, “I think I wanna be an actor. I’m gonna move to Hollywood and act.” I can only imagine what was going on in my parents’ heads (although they fully supported my choice — they were sad to see me go but stood behind me every step of the way).

So I moved. I got bartending and waitressing jobs, just like every other bright-eyed musical theatre hopeful that has ever moved to New York. I had been waiting tables and auditioning for about 8 months, and one day after my waitress shift ended my phone rang.

It was a theatre company, calling to tell me that I had booked a show. My first REAL acting job. I was going on tour for 6 months, and the tour was leaving in a week. So I went. And from then on out, I can honestly say that over the next 6 years that I spent living in NYC, I never needed to wait tables again because I kept booking acting jobs. I had actually done it. (Not-so-small side note: I also met my husband doing that first show.)

But like… how did I know?! How did I know it was the right choice to make the leap? Looking back, it was an absolutely insane decision to leave my job. And it’s even more insane that it all actually worked out, according to the odds. I just, for some reason, couldn’t shake the conviction that I had been making the right choice in taking that risk.

I think often, it comes down to weighing risk against risk. Which would have been more regretful looking back: going to New York and not finding success, or never having tried at all because I was too scared to try? Is the risk of staying greater than the risk of leaving?

If you’re looking at it from a logical standpoint, I think you also have to know that each step along the way of the risk you’re taking will have its own inherent worth. Then if your eventual goal doesn’t pan out, the fact that the steps were worthwhile will at least add value to your life, or business, or wherever you’re taking the risk. If you can foresee somehow that the path or the journey will be worth it, maybe the risk of the end goal doesn’t seem so overwhelming.

Have you ever found yourself in a situation where you were tempted to take a leap but just didn’t know if it was worth the risk? How did you sort it all out? I’d love to hear your stories, and how you consider risks in your own life. xoxo

2 thoughts on “Taking Risks // How Do You Know When to Leap?”