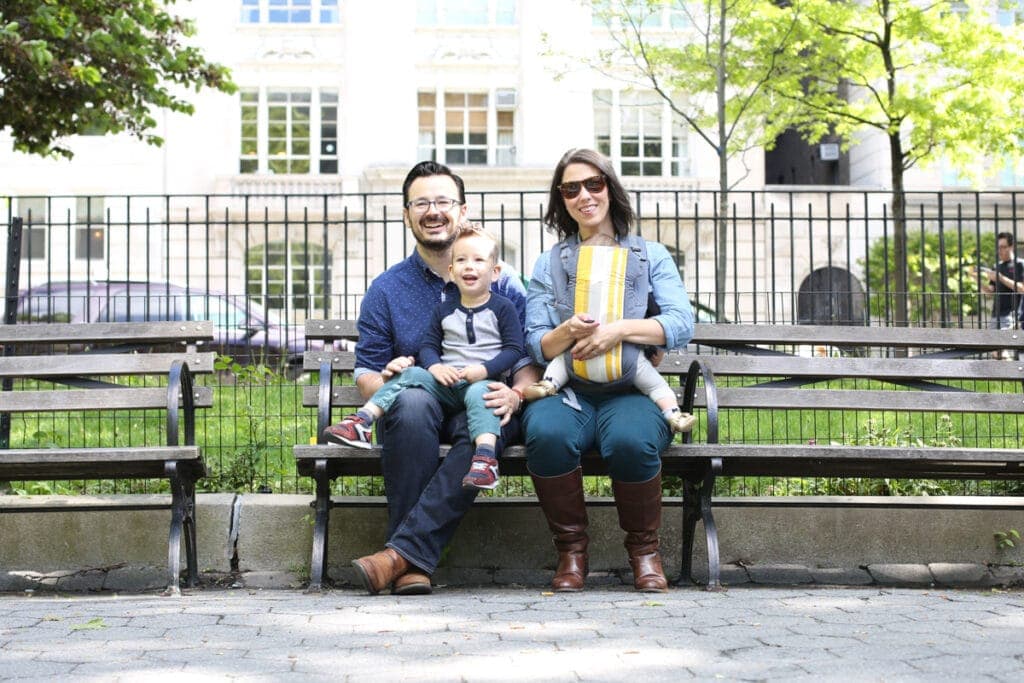 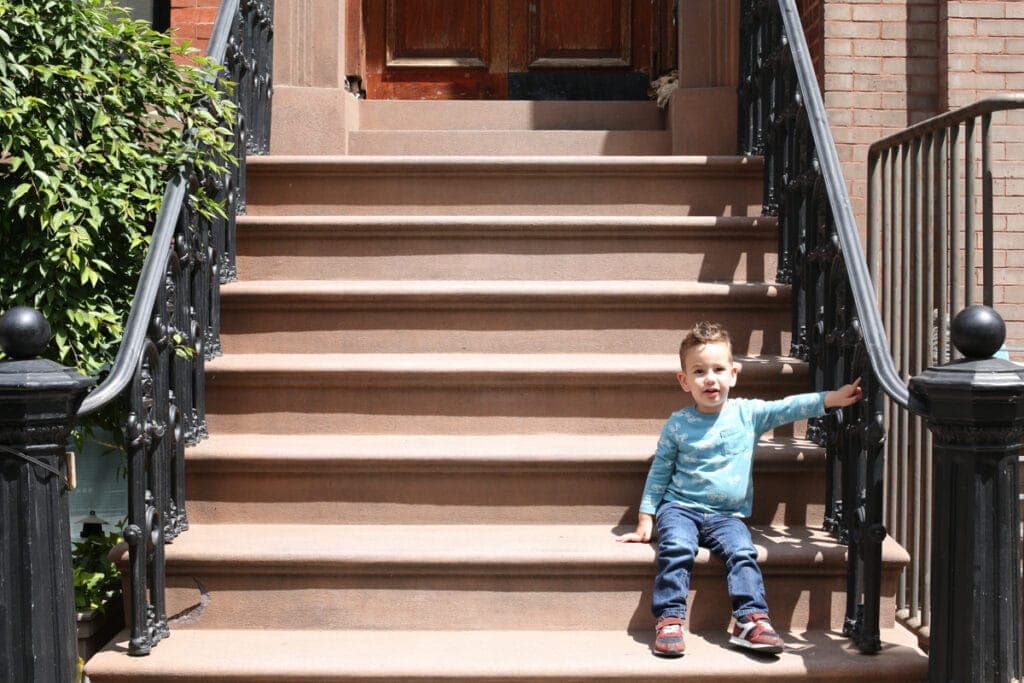 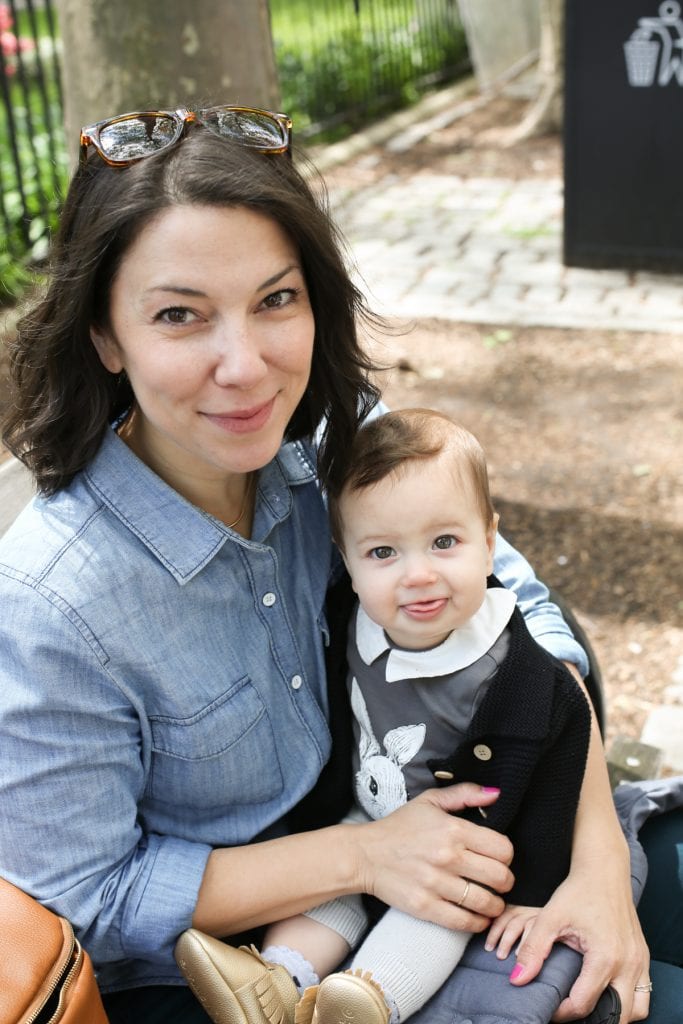 I can hardly believe it, but it had been four years since the last time I had been to NYC. I was so itchy to go back, and Maggie finally felt old enough for a big trip, and we had a couple of shows that we really wanted to see so the timing all fell together to take a trip. And boy, did we do it.

Let me just start by saying that NYC with kids is waaayyyy different than NYC with no kids. We hit up some spots that we wouldn’t have touched with a ten foot pole (hello, M&Ms Store) when we were living there. But there are also a zillion great things to do with kids that are enjoyable for the grownups too. We were staying in Midtown so we mostly hung out there and the Upper West Side, and there was more than enough to keep us all occupied for a few days. Read on for our faves!

Heckscher Playground. The mother of all playgrounds, on the lower west corner of Central Park. Your kids will want to stay for hours. Just keep a close eye on them because there are lots of nooks that take them out of your line of site.

City Kitchen and Gotham West Market. Two new-ish eateries in midtown, both with a cafeteria vibe and lots of open seating. They each have a bunch of different stalls with all kinds of food — a mix of grownup cuisine and kid-friendly stuff. Perfect spots to eat with kids because you can be loud and chaotic and you’ll blend right in.

The Highline. This is actually one of my favorite parks in the city and I was pumped to take the kids there. It’s a long, skinny park built on an old elevated train track. So basically you walk from one end to the other (about 20 blocks) and frolic along the way. A great reason to get outside and burn off some energy while you get some incredible views.

The Upper West Side. Pretty much a kid heaven — lots of families live on the UWS so it’s very kid friendly. Try to hit it up when there’s a street market on Columbus and get out in the fresh air. There’s also the Museum of Natural History and the Planetarium if you’re into that kind of thing. A new stop for us on the UWS was the Flying Tiger store, which we all loved — Henry included. It’s like a toy store meets IKEA meets Muji, so we went a little crazy and brought home a few souvenirs.

It was so special to introduce our babes to the city where we fell in love, and see them taking in the city. I gotta tell ya, it’s kind of a schlep to drag a toddler and a baby all over Manhattan but we had a total ball (even though Ryan and I were exhausted by the end!). We even got lucky enough to have a sweet friend babysit while we snuck away to catch a couple of Broadway shows. It was a total treat, and even though traveling with kids is daunting I’m always glad in the end when we do it. Enjoy a few more pictures of our adventures! xoxo 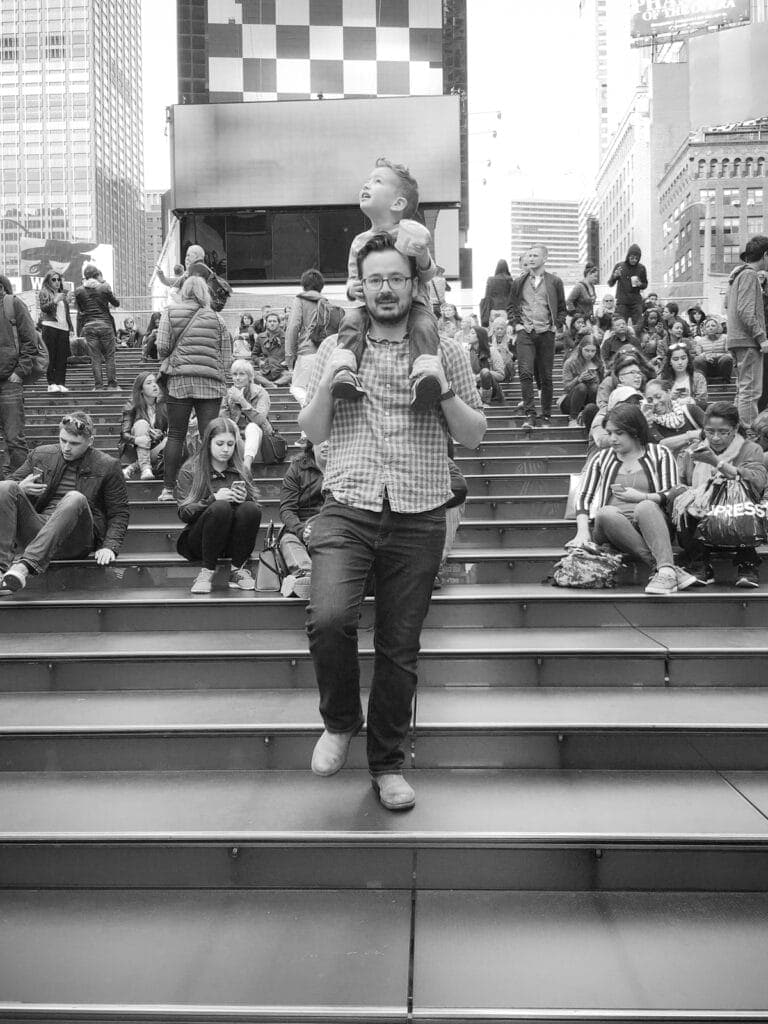 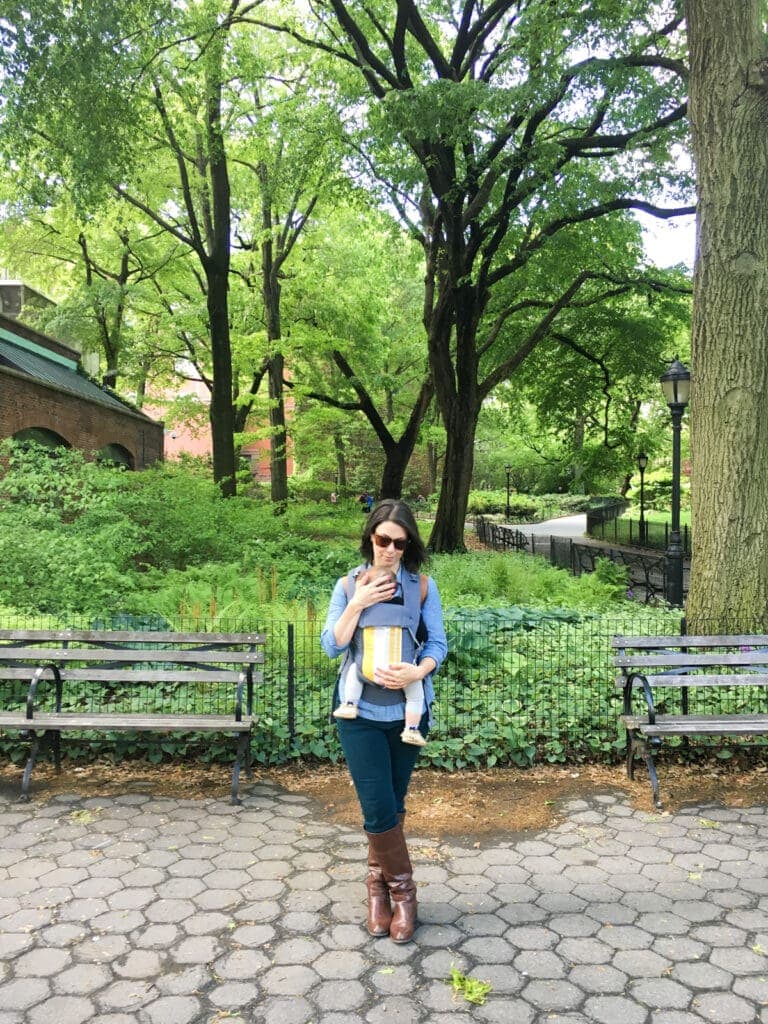 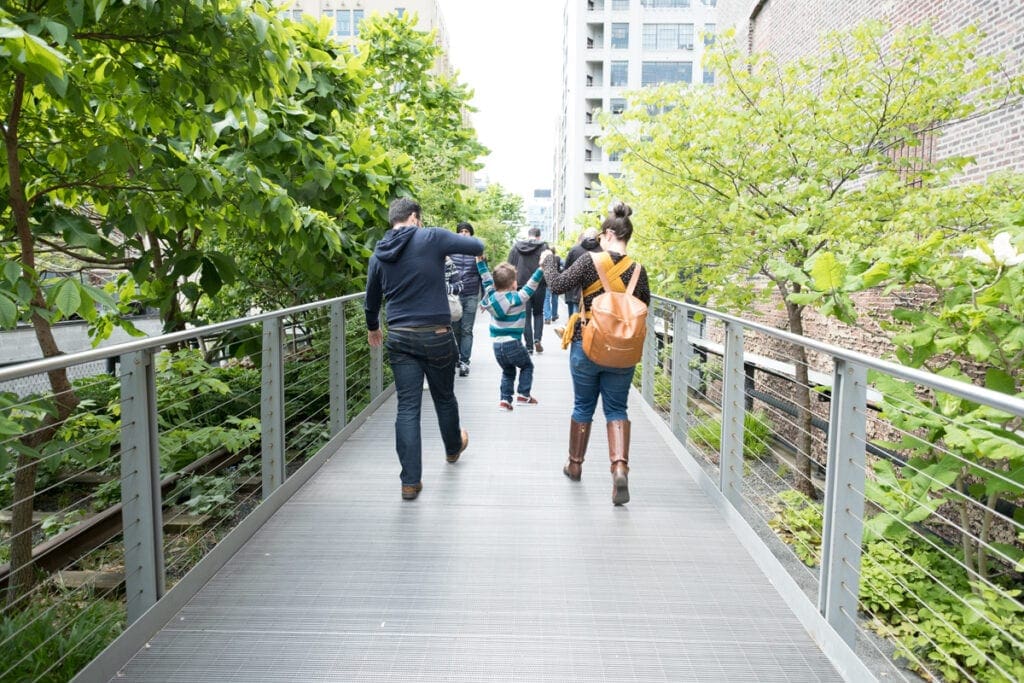 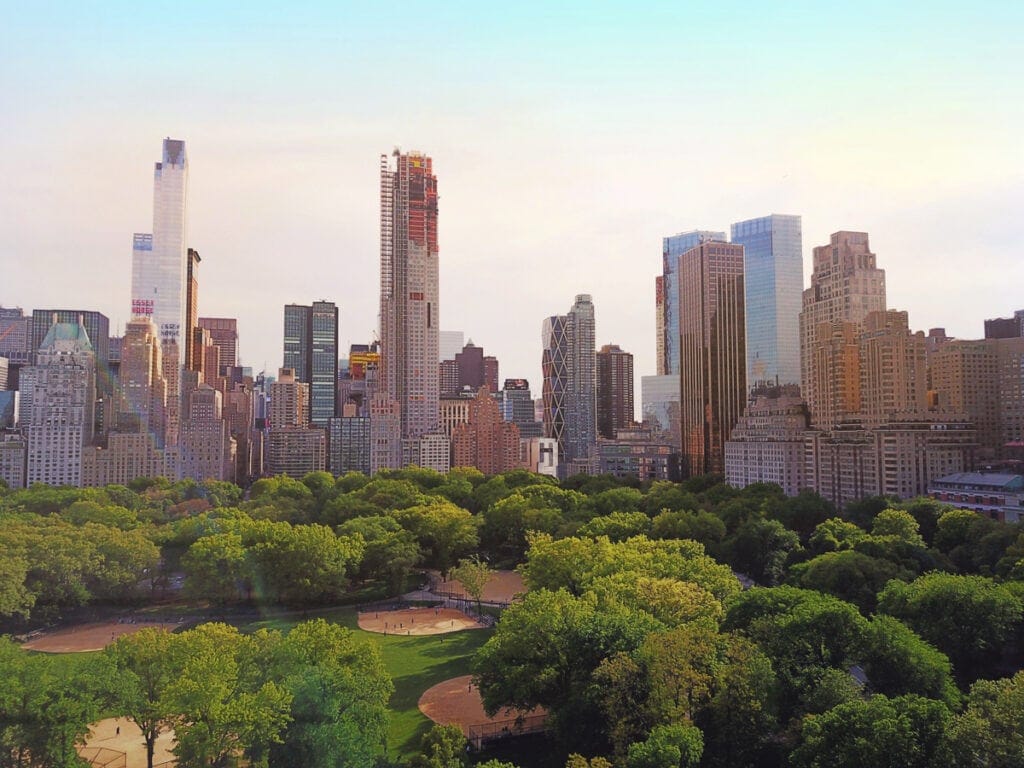 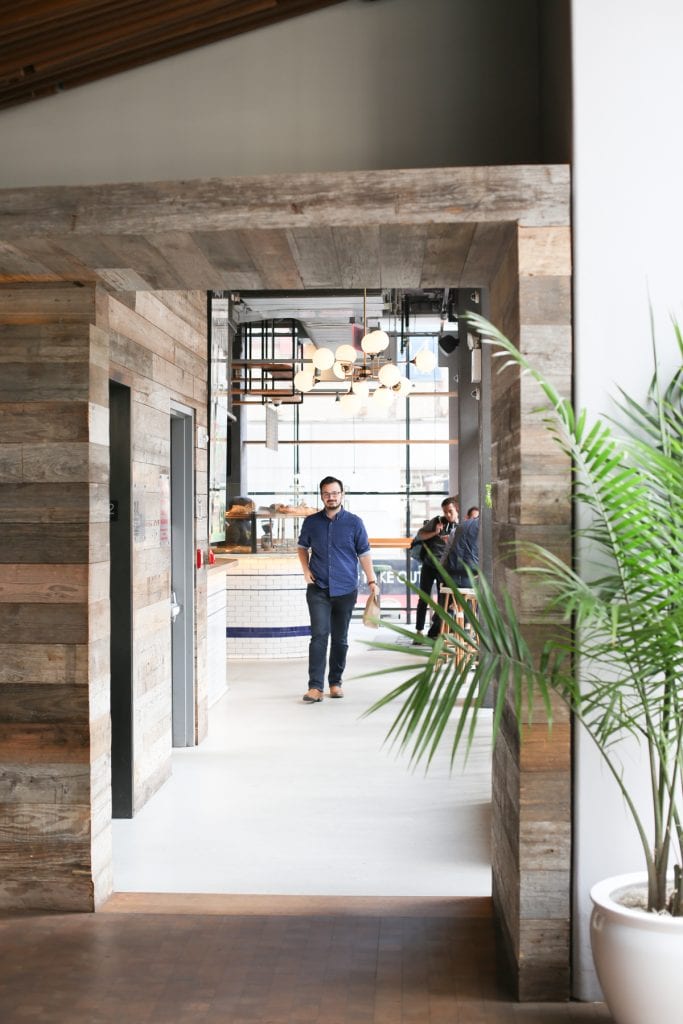 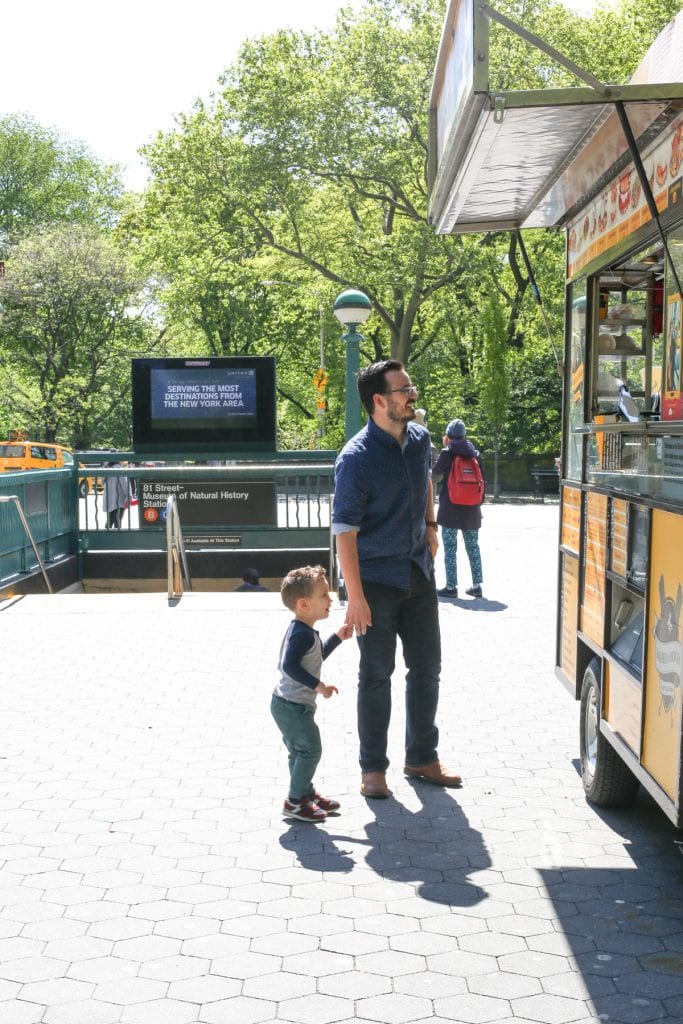 3 thoughts on “NYC With the Kids”