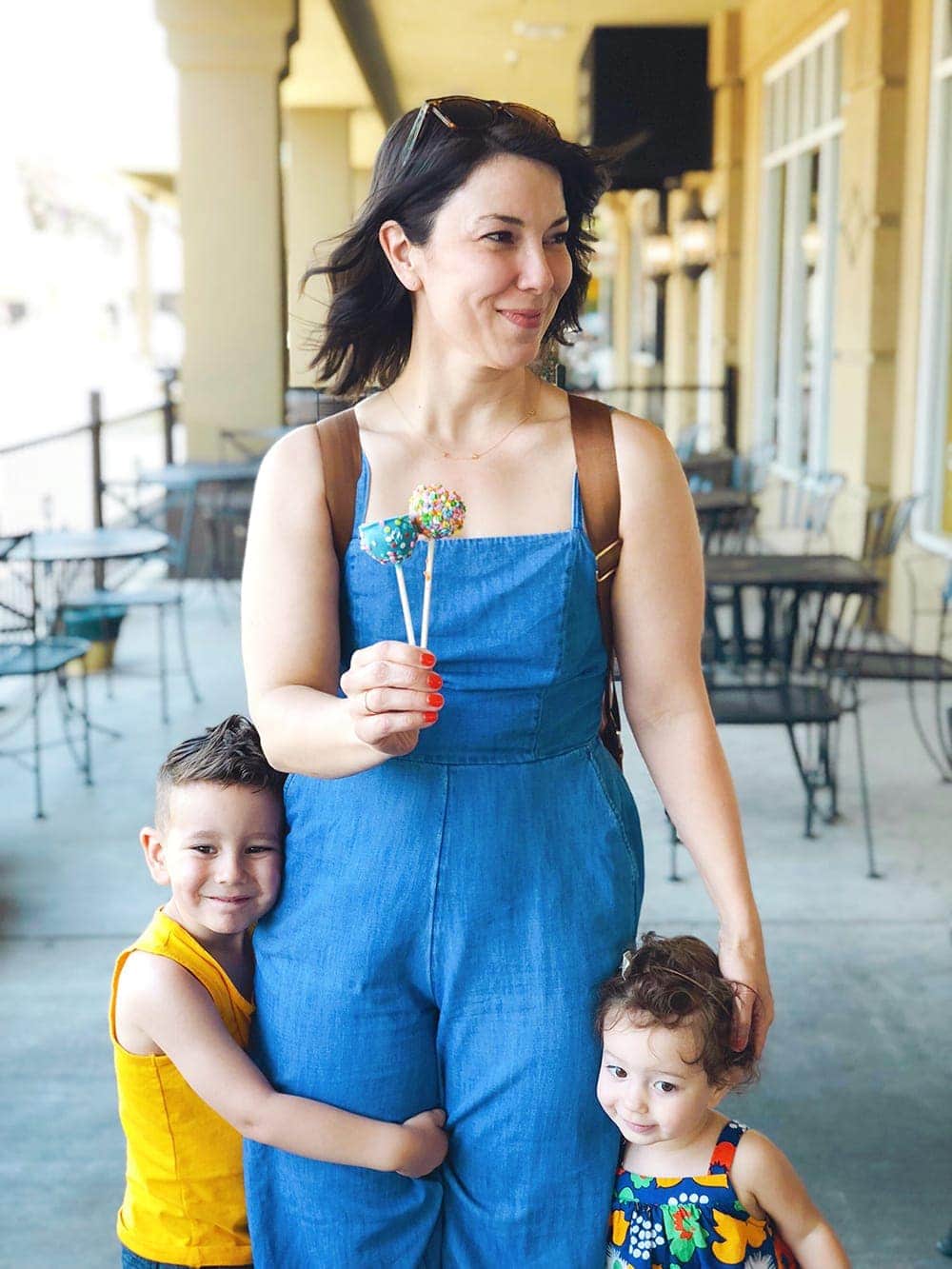 Something woke me up the other night. It wasn’t a sound, or a light, or anything specific. It was a feeling. I sat up and listened for just a few minutes before I finally heard Henry’s call break through the 3 am silence. “Mama!”

I shot out of bed, completely awake and ready for whatever was coming at me. Because I didn’t realize it, but I knew he would be calling.

“Can you lay with me for one more minute?” He had no idea it had been seven hours since he fell asleep. He just wanted to try to sneak a little extra snuggle into his usual bedtime routine. Other than that, not a thing in the world was wrong.

When my sister was in college, she studied abroad in Spain. There was a string of days where, without us knowing it, she was getting sicker and sicker until finally one day she ended up in a Spanish hospital. It was the middle of the night in California, and for some reason, my mom was awake and watching television. And my mother swears, to this day, she heard my sister’s voice calling from nowhere, “Mommy!” To hear my mom tell it, the voice almost made her physically sit up in her chair, as though someone was there in the room with her. She knew something was going on.

I laid down with Henry and within about thirty seconds he was asleep again. But it probably took me a full ten minutes to pry myself out of his bed and get back into mine. I was just watching him doze, seeing his chest rise and fall, looking at his still-baby-soft cheeks and his face without a wrinkle of worry on it. I just kept thinking: How did I know he would need me? What woke me up? And the only answer that kept coming back to me was You’re his mom. You just know.

These babes are written on my heart and woven into every piece of my skin and are living, breathing, extensions of who and what I am. And maybe there’s a science behind it or maybe it’s just literally the miracle of love, but somehow, a mother always knows. xoxo

6 thoughts on “How Do Mothers Know?”