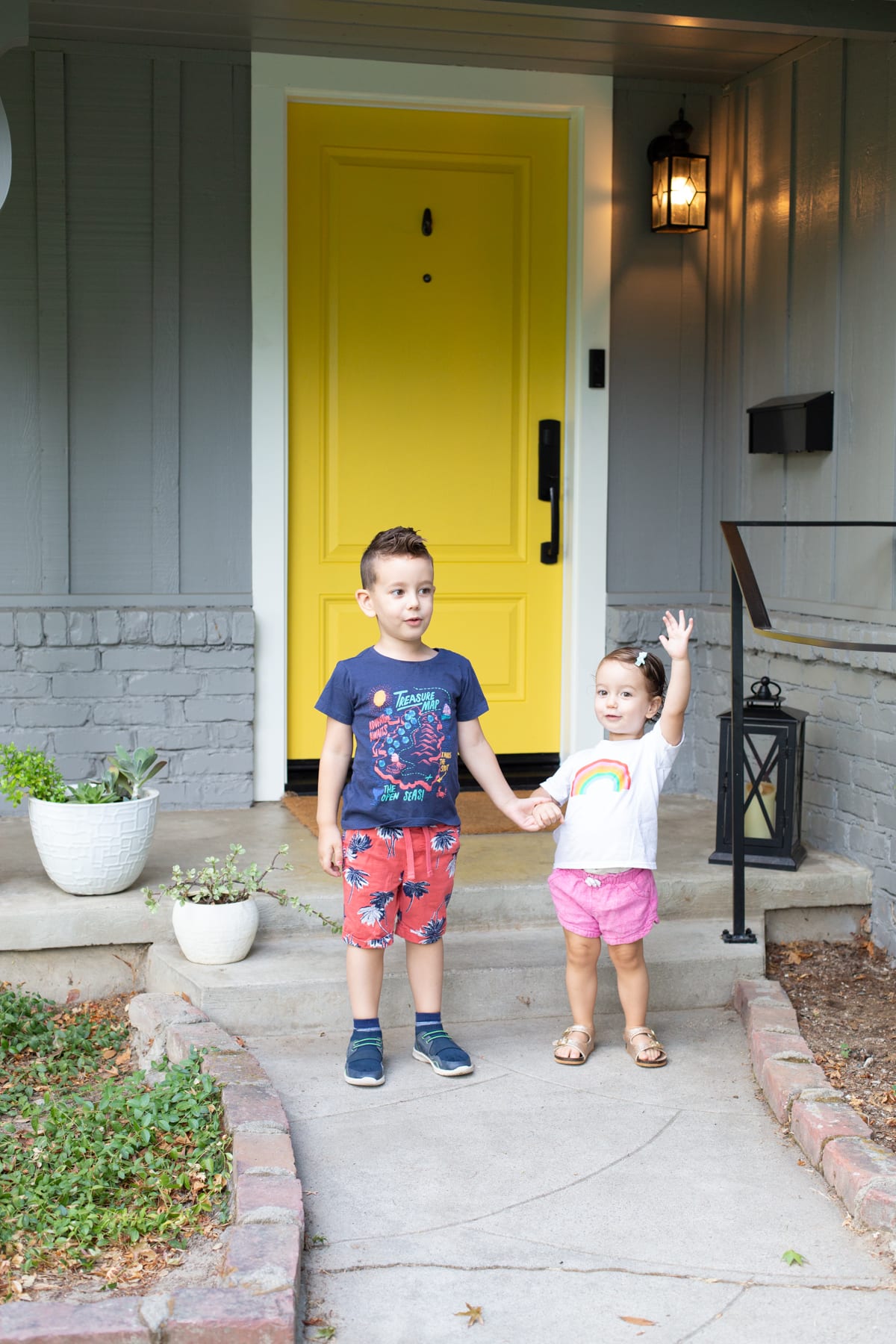 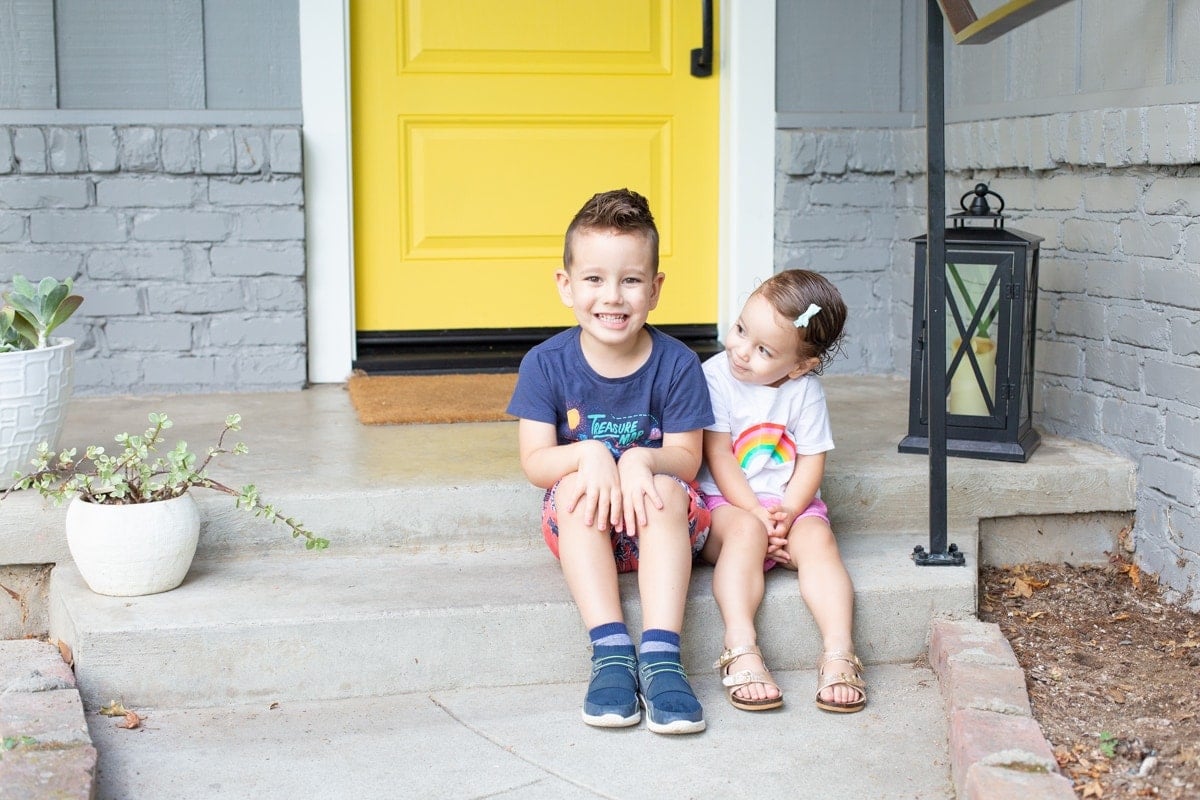 Remember the old days when my babies were actual babies and I would post monthly updates about what was happening with Henry and Mags? I mean, can you even deal that they’re almost 2 and 4?! I cannot. But I thought since it’s been about a million years, a little catchup could be fun.

Henry continues to feel ALL THE FEELINGS. We said from day one that this kid has big feelings, good bad and everything in between, and that is proving to stay true. When he’s sad, he wails, and when he’s happy, he is the literal embodiment of joy. I’m okay with it. And as I said in this post, we’re just constantly teaching him how to navigate feelings rather than ignore or bottle them.

Henry’s now starting to really shock me almost daily with his thought processes. He logics things out. He really thinks through issues and problems and tries to figure out what’s at the heart of them, and usually supplies a solution. (“Mom, if you just sing me a song and read me two books at bedtime, I’ll fall asleep while you’re singing so I won’t be staying up too late!” Haha.) His capacity for memorization (like most kids) just boggles my mind and I can’t remember a time when my brain was such a sponge. He came home from Pre-K the other day and told me about our first few U.S. presidents, and the white house, and how many rooms and bathrooms it has.

We just finished reading him the first Harry Potter book and he devoured it. We’re already starting it over. Watching him watch me do the voices and tell the story is a picture that I’ll never forget. His eyes get so wide, and he actually gasps and jumps at the surprising parts or covers his eyes at the scary parts. He loves, more than anything, to be told stories. Whether they’re made up or from books or from a movie. He makes up stories for us sometimes, too.

(Riding his scooter up and down the hallway) “Peace and respect to everyone in the worrrrrrld!!!”

“Dear God, I wish I could come see you now, but no. I’ll just be happy when I get to heaven.”

“Can you tell me a story about the first time Inspector Gadget met Harry Potter?”

Maggie, on the other hand, is a tiny, adorable force to be reckoned with. She tests us in a way Henry never did. She somehow nearly takes the upper hand in almost all standoffs, and we have to be much more stern with her than we were with Henry at her age. She responds, but you have to be very clear with her that the adult is in charge and there will be consequences (usually a time out, which she hates) if she disobeys. She just thinks the world is amazing and hilarious, and charges at it head first, sometimes to her detriment or danger.

She’s a girl who can definitely take care of herself, and never misses a beat. She lets you know what she wants and usually tries to get it for herself. But at the same time, she has this beautiful, soft, and tender side. She loves to hug and loves to snuggle. She cares for Henry so deeply, and wants to be by his side always, or doing what he’s doing. She loves animals like crazy and wants to squeeze them all (anybody remember Elmyra from Tiny Toons? Like that.). She recently discovered a tulle tutu and loves to dance around in it, but while she’s wearing sneakers. She also loves to steal my dish towels and wrap her dolls in them like blankies.

She started school with Henry and has been cautious there, but I’m sure soon she’ll unleash the full power of her personality. She’s a girl who likes to get the lay of the land before she really lets her hair down, and I think that’s a good thing. 😉

And that’s it! These babes are my joy and I am so blessed (and exhausted) by them every day. It’s such a hands-on, nonstop season of life but we are trying to love every moment, no matter how messy or hard. I sort of never want these years to end. xoxo

1 thought on “Henry and Maggie, an Update”