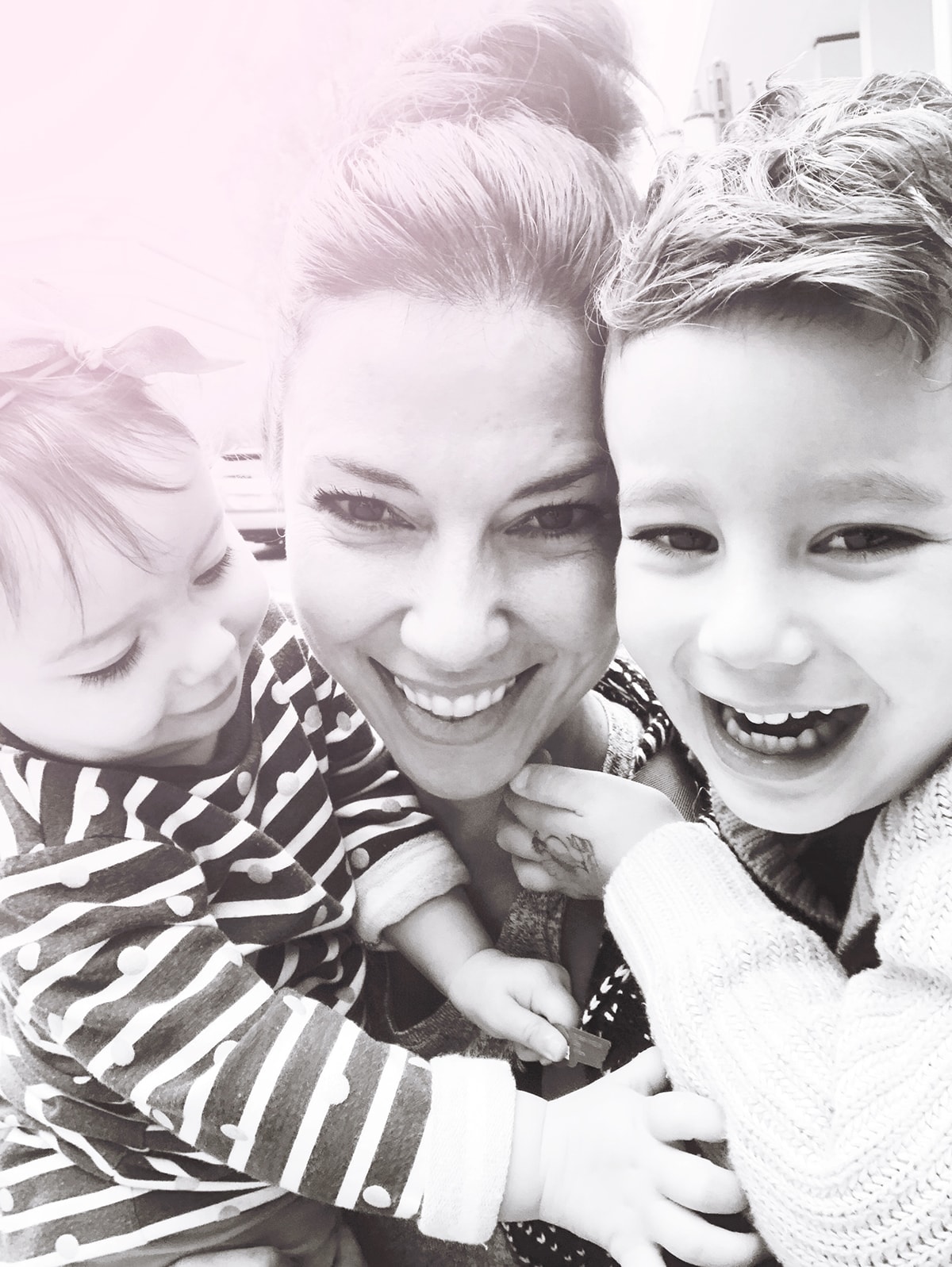 When our kids were babies, I thought we had it tough. I mean, those newborn and baby days are so physically challenging — the lack of sleep, the constant tending to this little person, the spitup and the diapers and everything else. And it absolutely is one of the most physically difficult things I’ve ever done. But when my kids both hit the toddler years was when I found that the “parenting” really started getting tricky. Because now they’re more physically independent, but you’re guiding them through intellectual and emotional territory. And every step of the way, you have to figure out if you’re doing it right.

The other day, I was doing it wrong. And it actually took me a few days to realize that. Henry goes through these waves of emotional issues every so often. He’ll be his sweet, kind self one week and then the next week every little thing we ask of him causes a huge tantrum. Or he’ll just want to whine about everything for days on end and then suddenly it’ll stop. This last week he’s been having some big feelings and some tantrums. I don’t know why, but my immediate response when they started was to strong-arm him into submission. To just bring the hammer down on every tantrum, drown him with time-outs, take away toys, and discipline at every turn. This had been going on for about three days and it was absolutely no fun for anyone.

Yesterday, we were having a so-so day. Not terrible but not great. We put him down for his nap and he was quiet for a while, then out of nowhere started to cry and ask for me. So I went in. He was sitting up in his bed, genuinely crying. Not tantrum tears. Sad tears. I asked him what was wrong and he shook his little head and said, “I don’t know, Mama.” And right then and there, I realized I wasn’t giving him what he needed. I was dealing with him upside-down and backwards from what he could tolerate or what would actually help. It was one of those moments that was so crystal clear, and sent to nudge me in the right direction. So I said, “It’s okay buddy, I got ya. Let’s start over.” And I stayed with him while he fell asleep.

Afterwards I went to Ryan to tell him what happened and we agreed that “laying down the law” is not what our little buddy needs right now. So we decided to just love him through this one. After nap, we both took the afternoon off of work and went to the library as a family, one of Henry’s favorite things. We found every single thing we could find to say “yes” to, instead of telling him “no” at every turn. And we didn’t indulge him, but we just softened our edges. No, he’s not allowed to be rude or mean or have a tantrum, but the tantrums faded as soon as we softened anyway. It’s like he was asking us to draw nearer to him and we were distancing ourselves by being too tough on him, and it was all backfiring.

And at the end of all of this, my biggest takeaway (once again) is that the amount of grace that kids have to offer is almost unending. Henry was trying, clumsily and in the only way he knows how, to tell us that he needed something else. And he forgave us for not realizing it, when we weren’t doing right by him. And he gives us new opportunities every day to keep trying to be the best parents we can. If that’s not grace then I don’t know what is. xoxo

P.S. If you’re a parent, or have kids in your life in some way, I’d love to hear your take on all of this. Have you ever experienced something similar? Or just totally realized that you’ve been parenting in a way that your kid isn’t responding to? It’s unimaginably hard to tell if you’re doing the right thing, but those little ones are sure good barometers. 😉

17 thoughts on “When You Realize You’re Parenting Wrong”