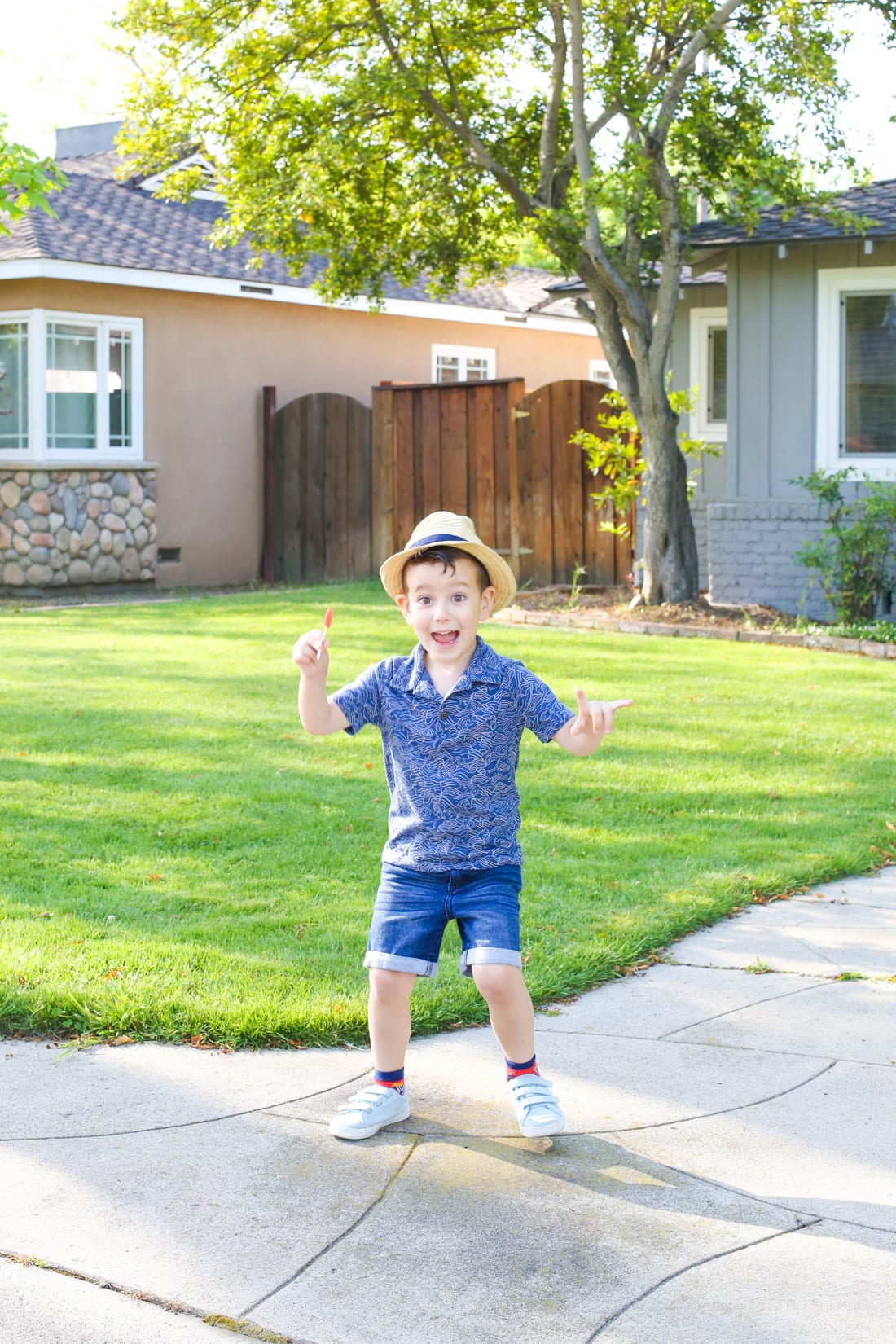 Last week, I shared the story of how we landed on Maggie’s name. And this week, we’re sharing about our little dude! Baby names are just so fun, and now that we’re done naming babies I still love to talk about it with friends who are expecting. And it’s so interesting now to look back at the names we were considering for Henry and Maggie, and see what we still like or what we wouldn’t consider any more. Here’s Henry’s list! 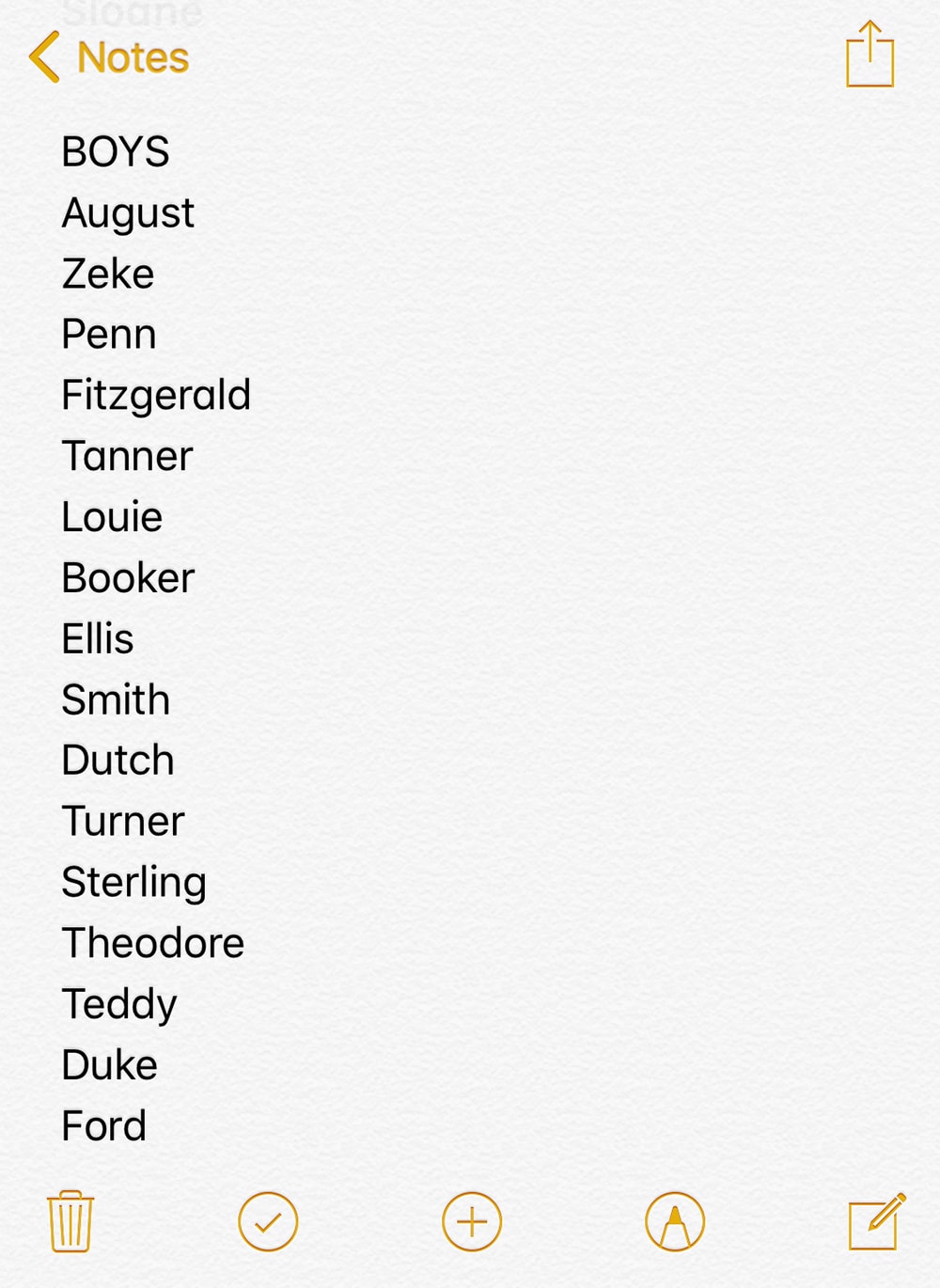 First of all, please note that Henry’s name list had a whole fancy note in an app on my phone, and Maggie’s was scribbled on some post-it notes that I almost lost. Curse of the second child. Haha! Secondly, Henry’s actual name isn’t even on this list! Which is honestly because we knew it was Henry from before we even found out he was a boy. Ryan and I both separately came up with the name Henry, totally independently of each other. We were driving in the car one day and did the whole thing where we counted to three and each said our favorite boy name at the same time and we literally both said “Henry.” Can you believe that?! So it was our frontrunner forever.

That’s not to say that we didn’t daydream about other names! Our runner up was Zeke, followed closely by August. And now that I’m looking at our list, all of the names make him sound like either an old west cowboy or a future President of the United States. Haha!I still actually love most of these. A few fun facts: Fitzgerald is actually Ryan’s middle name, and technically his family’s original last name. His great grandfather changed their family name to Foy because he was a vaudeville actor and it was a better stage name. Also, if we had gone with Zeke, it wouldn’t have been short for Ezekiel; I just liked the short version. And I don’t remember this in particular, but it looks like we were really digging one-syllable names for our little dude! Maybe that’s partly why we like to call him Hank.

What are your other favorite boy names? Are there any on our list that you love or hate? xoxo