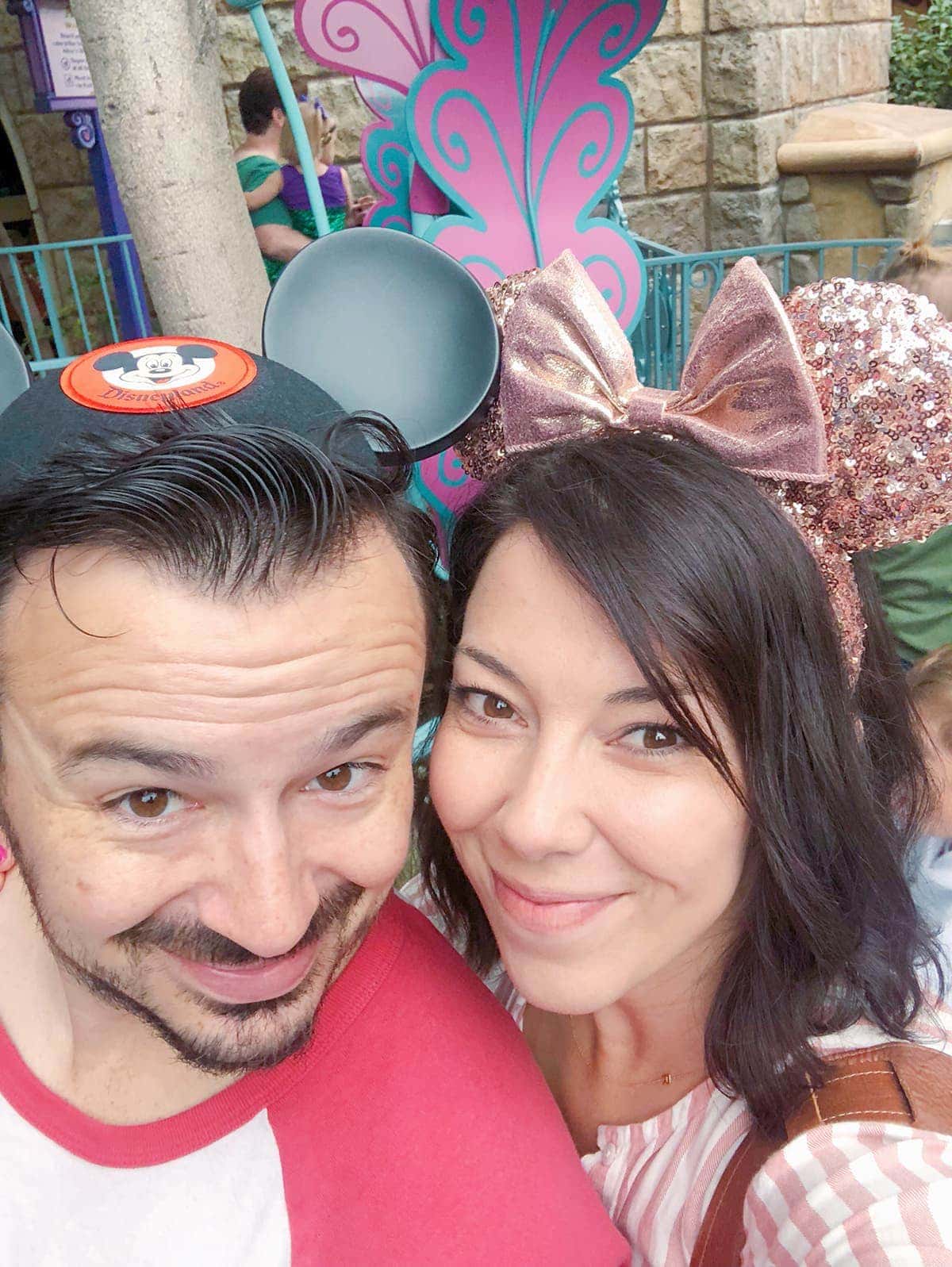 It’s been about six weeks since I started my No-Buy Challenge, and it’s high time for an update! In case you missed it, in early September I decided that I was sick of all the stuff that was coming and going from my life, so I decided to simplify. I started a No-Buy Challenge for myself, just to see how it might feel and how it might affect me. And truly, I’m (mostly) loving it.

If you want a review of the guidelines I created for myself, you can check them out right here. For a quick refresher: my no-buy restrictions are pretty much only on items for myself. No new clothes/shoes/accessories, home decor items, craft items that aren’t for a blog post, styling items, and so on. Ryan and the kids are exempt, because it was my idea and I don’t want to foist it on them. Also, the kids are growing at insane rates and I feel like every other week their clothes are too small. Things like travel, dinners out, consumables, essentials (toiletries, gym memberships, household items), are all fair game.

And as far as how it’s going, I would say… pretty well? As of now, I’ve slipped only once. We were in Disneyland and Ryan was getting his first Mickey ears — the final person in our family to get them. I was all swept up in the Disneyland vibes and Maggie and I were trying on the rose gold Minnie Mouse ears. (Yep, those in the picture above.) Without even thinking of it, I put my Minnie ears on the counter to buy them while Ryan was getting his Mickey ears, and the cashier rang them up together. We literally wore our ears around for a few hours before I actually realized I had randomly bought something for myself. See how reflexive it is?! Crazy.

That being said, I definitely have triggers that make me want to buy. And one of the biggest is Target. The other day we went to get a nightlight for Maggie’s room, and I just about had to slap myself to get out of the fall boot section. There was also a sweater that I would have absolutely purchased if I weren’t doing the challenge. The irony is that I have at least 5 pairs of boots and all the sweaters I need, but I really wannnnted those sweaters and boots at Target. And I guess that’s the point of this whole thing, right? To better appreciate what I already have, and make sure that I use it?

The other thing that I’m finding is that I’m actually wearing more of the things that I already own. I’m trying to put old jewelry and bags into the rotation that I haven’t used in months and months, and it’s really fun! I’m also trying to create a kind of capsule fall wardrobe out of what’s already in my closet, and it’s been a good exercise in creating different combinations of outfits from what I own.

I do have one question that I need some advice on. I had a pale chambray shirt that is one of the staples in my wardrobe — like, I probably wear it at least once a week. Maybe more. It finally died after lots of patching and washing and sewing on extra buttons, and I had to throw it out a couple of weeks ago. And I really, really want to replace it. Is that fair game? Or is that one of the things that I suck it up and deal with, because challenges ain’t easy?! I’d love your opinion. Let me know in the comments! And if you are joining me on the challenge (I know a bunch of you are!), let me know about how it’s going for you as well! xoxo