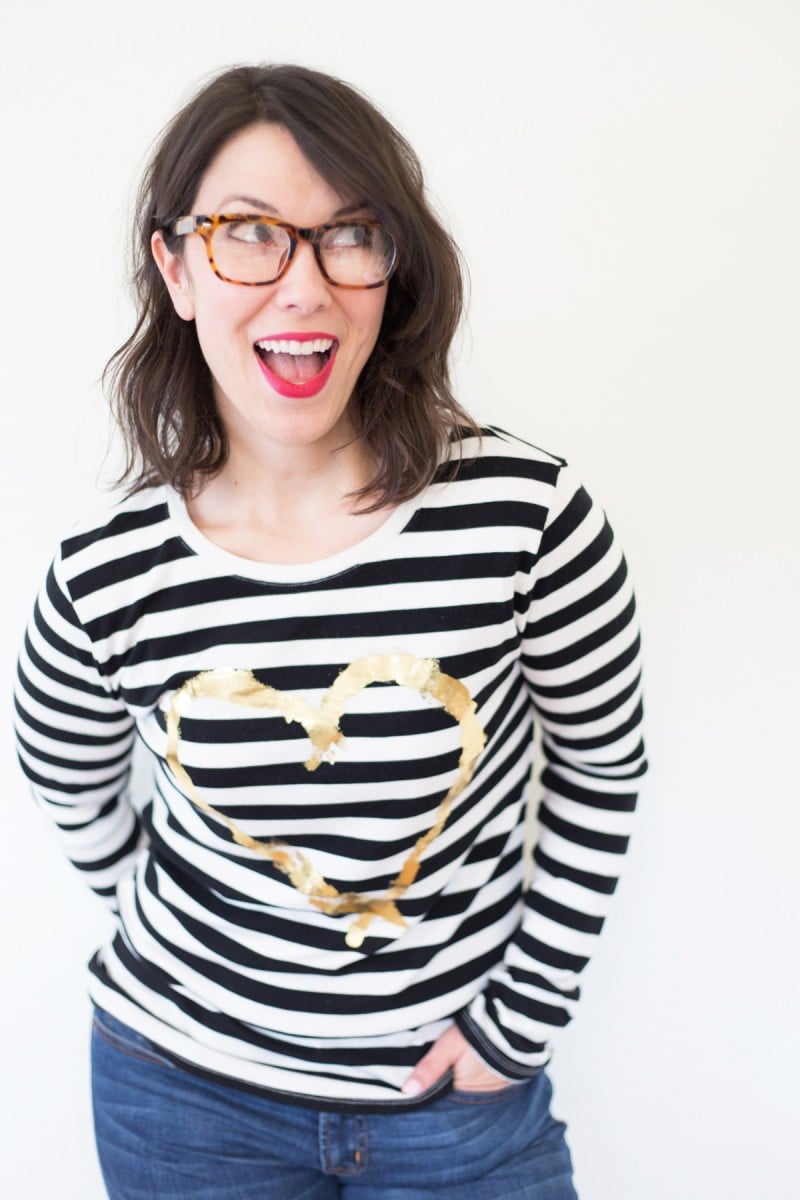 I hereby present to you, without fear of judgement (because I know some of these are on your list too) and with zero reservation, my current guilty pleasures.

Watching Real Housewives. Mostly Real Housewives of Beverly Hills. But I’ll take Orange County in a pinch. I used to be wayyyy into Atlanta but it got to be too intense for me. That being said, I once had a phone conversation with Nene Leakes and it is still one of my weirdest and most fascinating moments. Ask me the story sometime and I’ll tell you.

Wearing fake glasses. I don’t remember when I started doing it, but I think it dates way back to high school, if I remember correctly. I’ve always thought glasses were so cute and secretly wanted to wear them but I have great eyesight (which I know is a blessing). So I wear fake glasses, mostly as a distraction on days when I don’t do my makeup.

Candy. Ohhhhhhh my gosh, I have a candy problem. Truly, if there’s candy in front of me I won’t stop eating it until it’s gone. I have too many favorites, but among them are Lemonheads, Trader Joe’s gummy bears, and Red Vines (but only if they’re a little bit stale).

Sitting directly in front of a fire. Or near/on anything that produces heat. In the winter I get so cold inside my body and have a hard time warming up. So I’ll sit next to the fire until my skin turns red. I used to sleep on top of a heating pad until I realized that it was spectacularly unsafe and moved on to an electric blanket. And I actually just realized that this dates way back to my childhood! My Grandma had heater vents in the floor of her house and whenever the heater would turn on I would curl up right on top of a vent like a cat. Woah.

Falling asleep with the television on. I know, everyone says this is a terrible way to go to sleep (something about not letting your brain shut down?) but sometimes the noise is just comforting.

Going places by myself. This one isn’t so much a guilty pleasure as a luxury these days. Between married life and parenthood, you’re pretty much always with somebody. But I think back to the old days when I used to go to the movies by myself or out to a meal by myself, both of which I loved to do, and I just wish I could do it again. The other day I went to Target by myself without any kids and I felt like skipping up and down the aisles. My, how things have changed!

Now don’t leave me hanging here, I know you have guilty pleasures too! What are yours? Do we have any of the same? xoxo

12 thoughts on “My Guilty Pleasures”