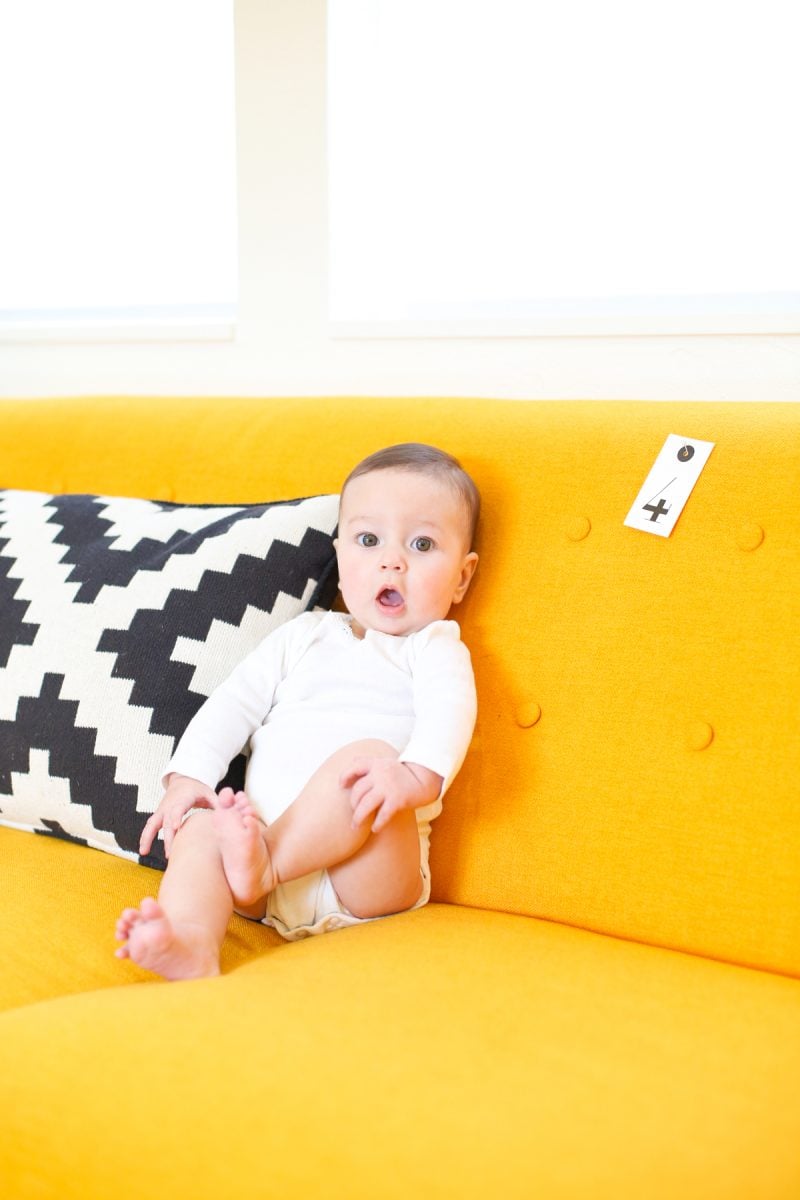 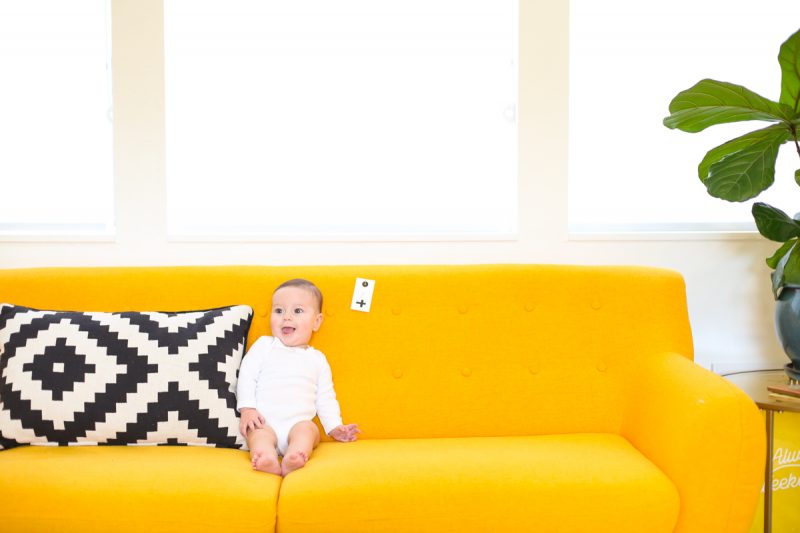 Our little Baby Love is four months old today! It’s kind of hard to believe, because we’ve been pretty much battling illness with her since the three month mark. I’ll fill you in on that a bit more later, but suffice it to say she fought a nasty case of RSV and is finally getting back to herself. I have a feeling we’ll be dealing with the after-effects for a few weeks, but for now I’m just so glad to have our little sunshine back.

In the meantime, she rolled over from back to front for the first time the other day! She hasn’t had too much time for any other milestones because she’s been so sick. But she is professional at using a baby inhaler for her wheezing, and is the bravest little nugget when it comes to getting through a coughing attack. At the three month mark she was sleeping through the night but has regressed a bit since being so sick, so we are working back toward that goal. I think we’ll get there.

Take a peek at her month photos down below — I feel like she grew so much this month! xoxo 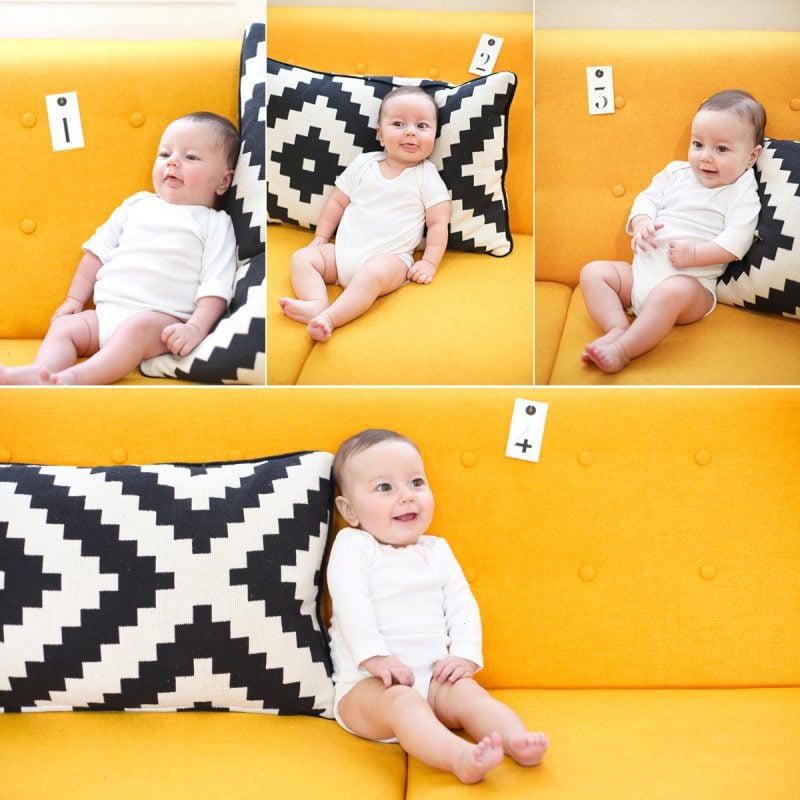