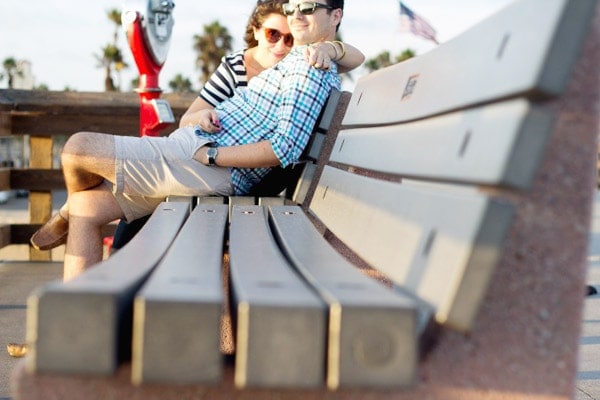 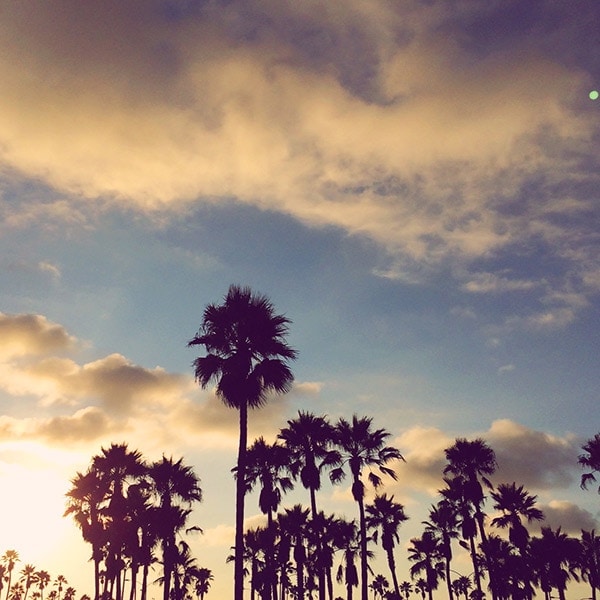 Last week the mister and I headed out for a couple of days on an anniversary adventure! We decided during our first married year that instead of exchanging gifts on anniversaries, we’d take trips. So we’ve been alternating big trips and small trips each year, and because last year was our big Paris extravaganza this year we kept it close to home. We just hopped in the car and headed down the road about an hour to Newport Beach!

Even though it’s a quick drive, it feels like a different world. We stayed in a little airbnb on Balboa Island, a tiny little island with mostly really pretty houses, lots of boats, and one great street with shops and restaurants. There’s not a ton to do except for wander around and exclaim about how pretty everything is, which is just about how we filled our couple of days. But if you’re headed that way, I do have a few recommendations.

First of all, let me just take a sec and talk about being comfy while you’re traveling. Do you guys agonize about what to wear on a trip that is cute but also comfortable for running around? I usually make myself crazy planning, and this time I was particularly worried about being comfy with a preggo tummy. But the gang at Belly Dance Maternity sent a few pieces to wear on the trip and I have to say — the most comfortable stuff ever. The striped shirt is now my go-to top (I probably wear it wayyy too often). And that stripey column skirt feels so good. It’s like wearing pajamas. But daytime pajamas. I took this little thermal sweater, too, for the chilly mornings and it is just the softest thing ever. So if you’re looking for some really adorable, quality maternity wear, I can’t recommend them enough! 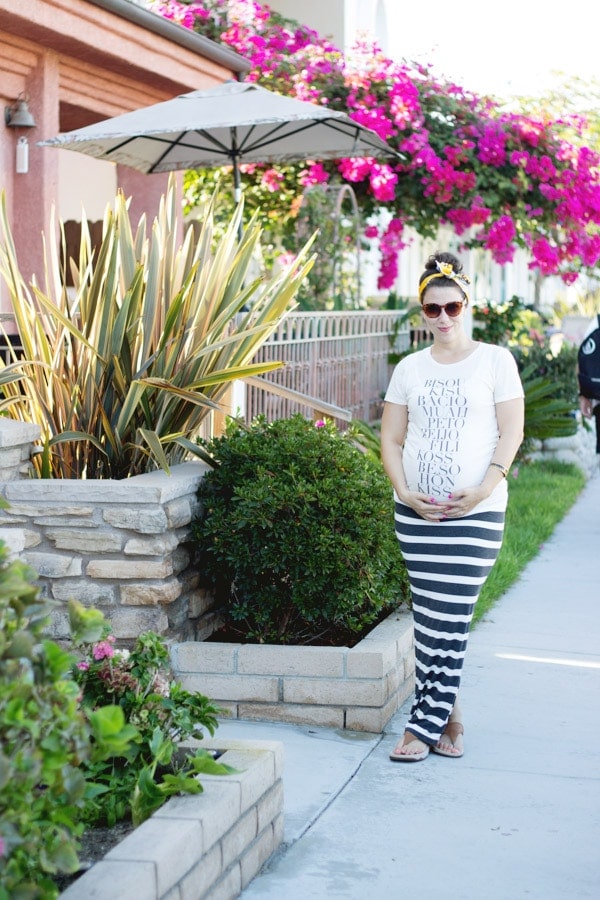 Side note: My husband was too cute not to post this photo. 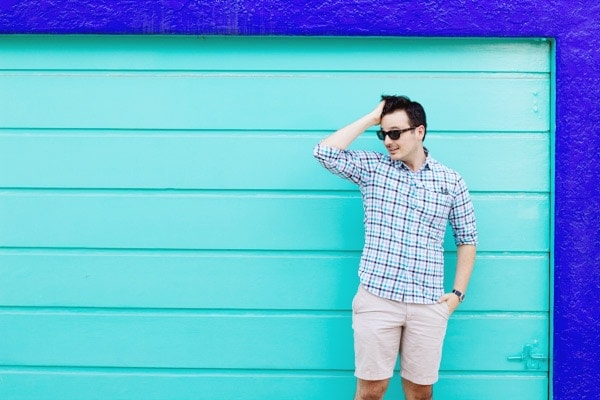 If you’re looking for food on Balboa, grab a bite at Wilma’s. It’s been there for decades and is an island staple. The fish and chips is pretty bangin. After that, wander down the street and get a frozen banana or a Balboa bar — it’s pretty much required. There were always hordes of people hanging outside of the banana stands, just chilling out eating frozen bananas by the dozens.

If you wander off the island and into Newport, you gotta go to Sidecar Donuts. It’s an adorable little donut shop with some crazy good flavors (and they play music on vinyl!). Mr. Lovely had the Green Eggs and Ham, which is basically eggs benedict inside a donut. Insane! And my total jam was the Midsummer Garden Cake — a zucchini donut with flower petals on top. Come on. 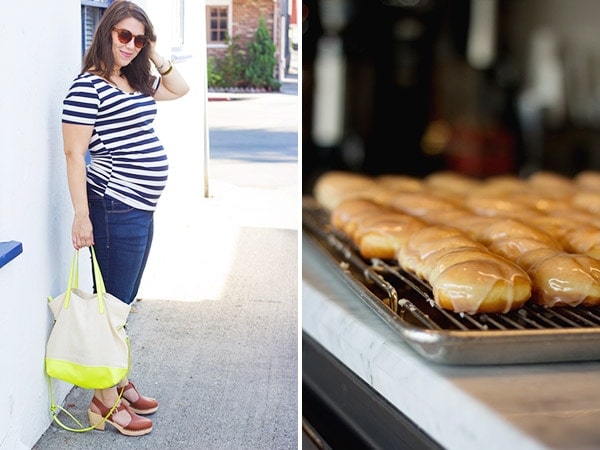 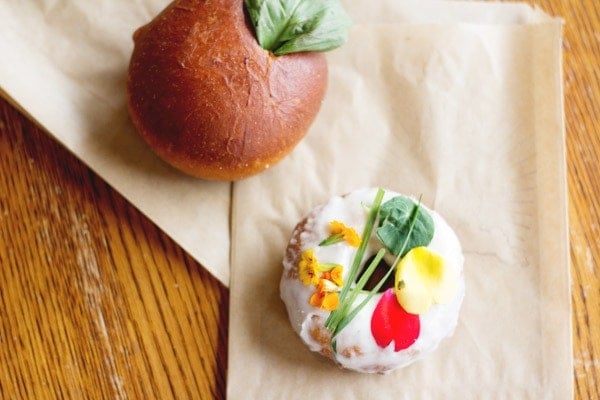 There was a spot next door to Sidecar with Australian hand pies, so naturally we had to go back the next day and try those out too — a stop at the Pie Not is definitely worth it if that’s your kinda thing. 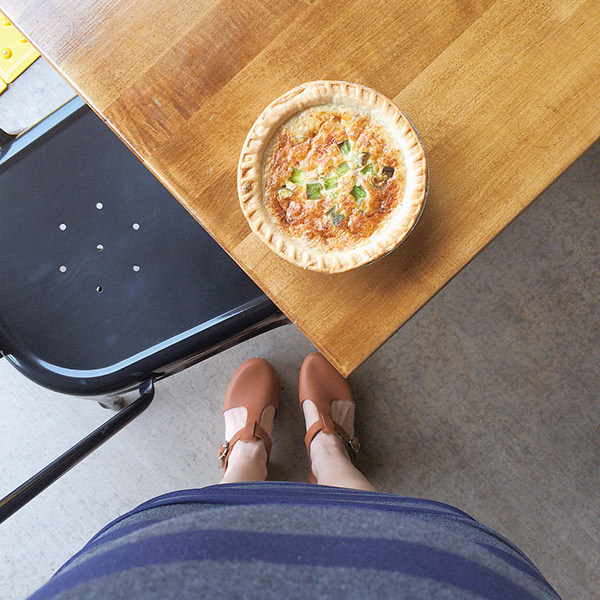 On Balboa, after you’ve strolled up and down the main street, there’s not a whole lot else. After that, hop on the ferry to the peninsula and hit the Balboa Fun Zone. We spent maybe the best 5 bucks ever playing Skee-Ball in the arcade (you know you love Skee-Ball). Walk out to the pier and watch the skimboarders and fisherman while they do their thing. 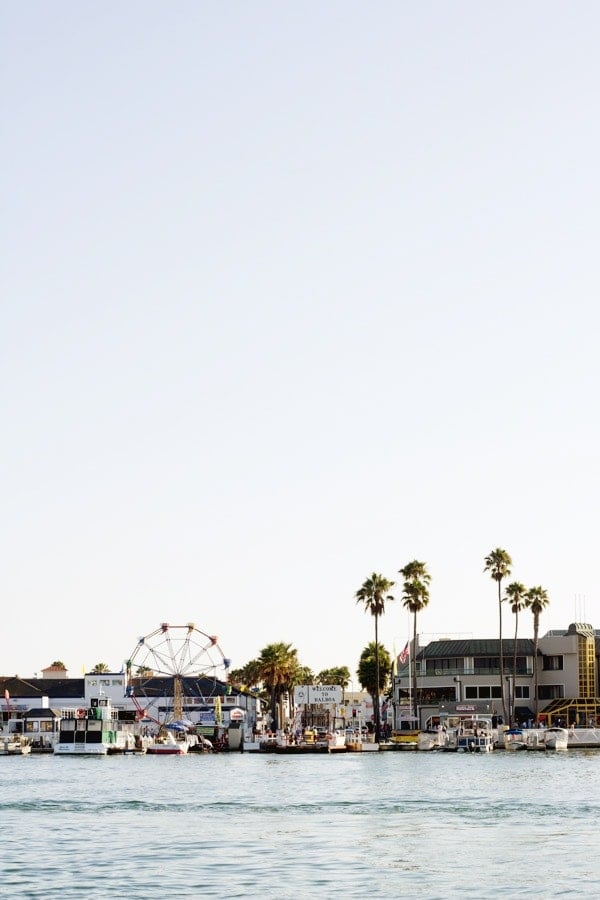 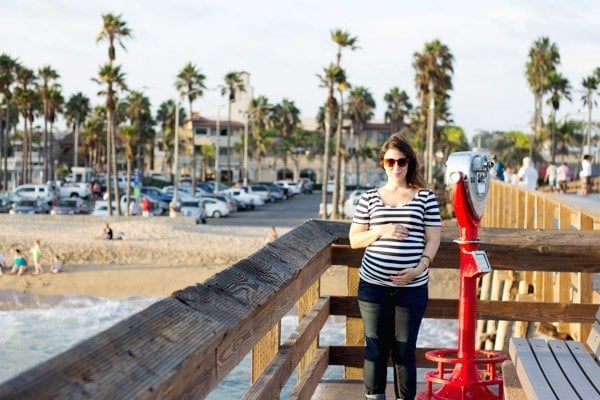 It’s also awesome to have access to some water toys while you’re on the island. Our airbnb host had a couple of kayaks, so we paddled around the island for a couple of hours. On the trip we happened upon a very relaxed sea lion, sunning himself on one of the boats docked. I was so bummed we didn’t have a camera! You can also rent paddleboards or just play on the little beaches all over the island — but get outside!

There’s so much more to do if you venture out to Newport, Costa Mesa, or any of the neighboring towns. If we ever head back I want to get to Crystal Cove for a bit for sure. Have you spent much time in Newport or Balboa? Would love to know if we have any of the same faves! xoxo 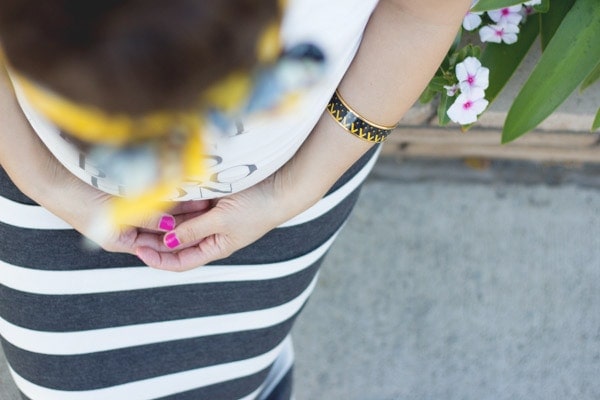 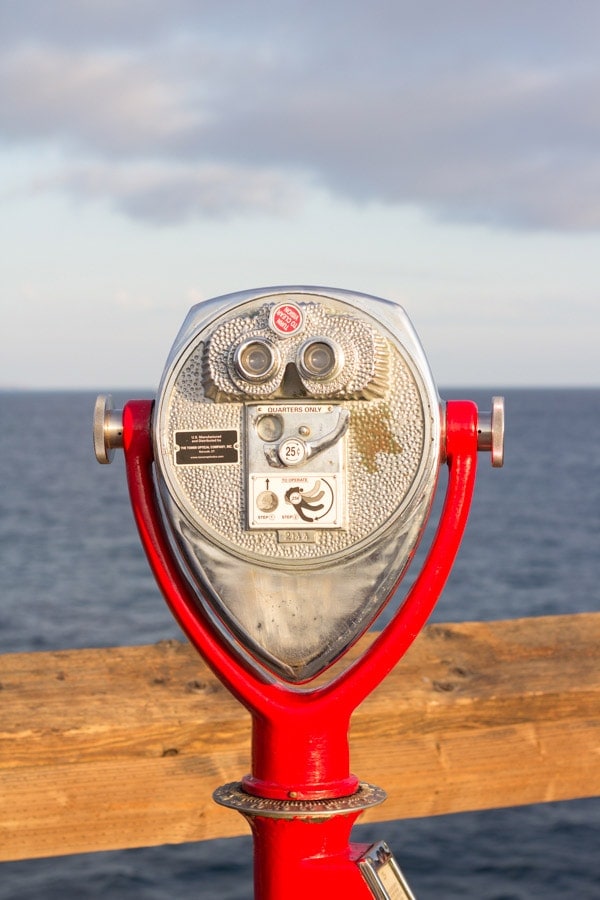