History lesson!  Did you know that one of Abraham Lincoln’s most famous speeches in his political ascension was made in Peoria?  The Peoria speech was made in 1854 at a spot which is now downtown, just a few blocks from our tour hotel.  He was speaking against slavery (specifically regarding the Kansas-Nebraska Act), and the spot is now marked with the Soldiers and Sailors Monument, commemorating the Civil War.

It’s actually a pretty cool bit of history.  I’ve always liked Lincoln (partly because we both have February birthdays, and partly because I just think he was an interesting guy), and to be honest — there’s not much else going on in downtown Peoria to get excited about.  Unless you count the candy shop with homemade peanut butter cups.  xoxo 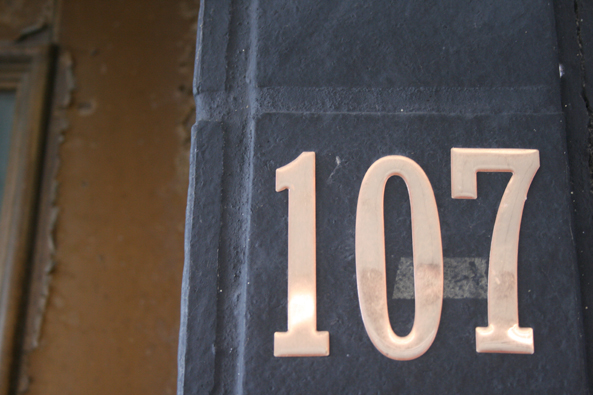 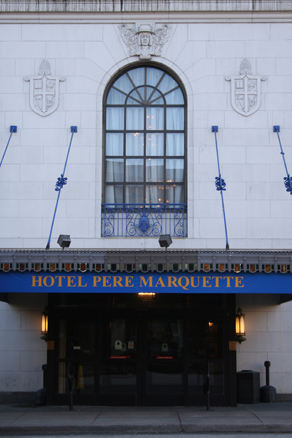 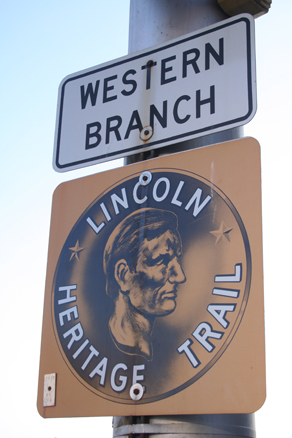 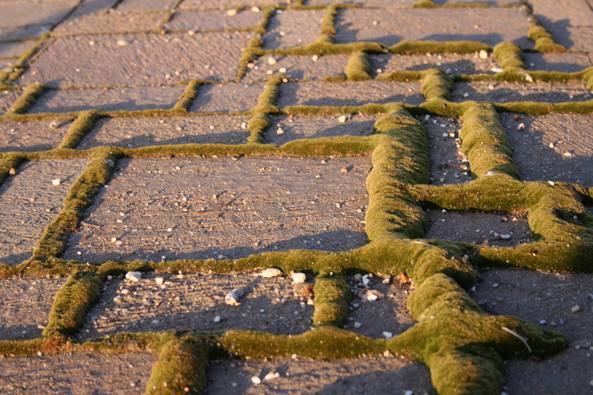 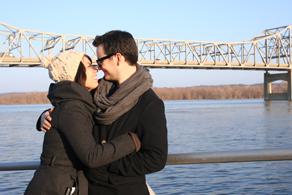 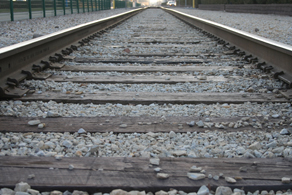 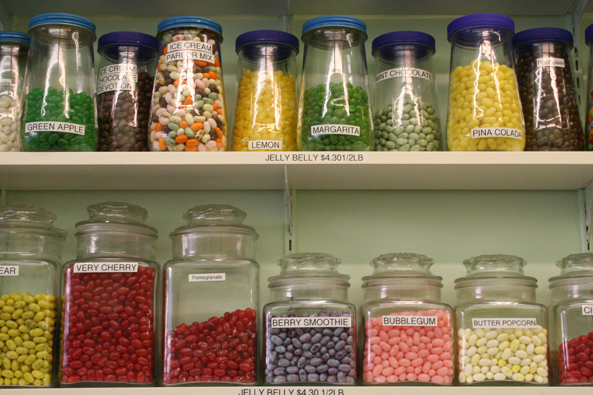 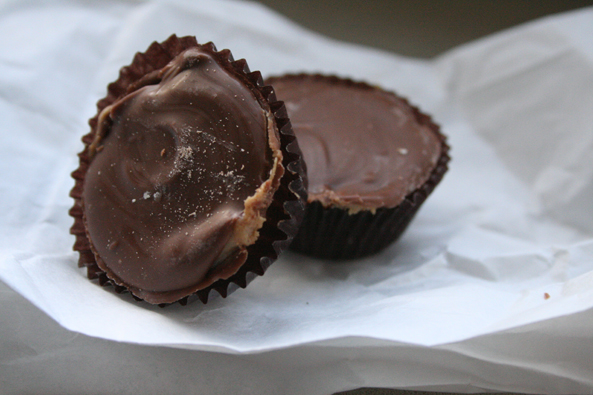