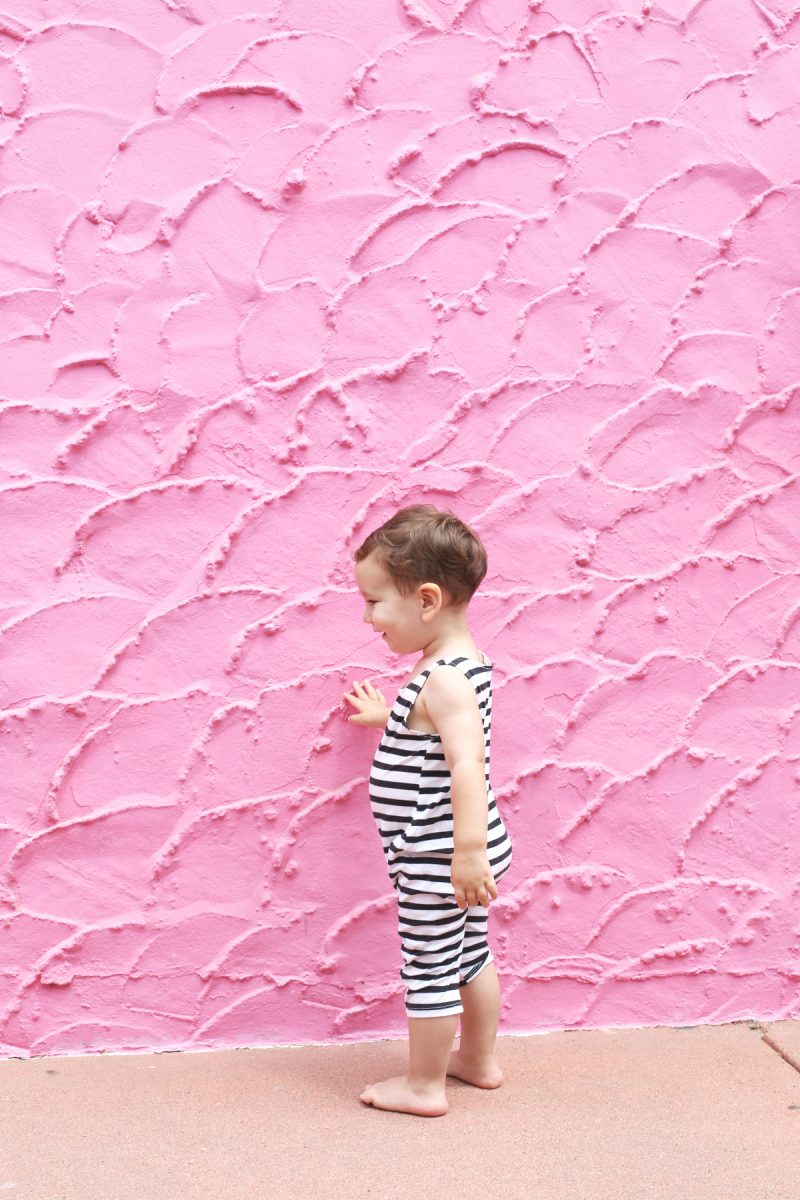 Guys. I need parenting help. I don’t care if you’re parents or not — help! My sweet, funny, energetic toddler won’t. stop. throwing things. It’s not even out of anger or anything. It’s more like he just wants to see what happens when he throws them. But Lord help me, it makes me crazy. He tosses his toys everywhere (and the last thing I want to be doing is getting down on the floor to dig toys out from under the couch), he chucks books so they almost chop my feet off, and he throws his cups on the floor at meal times. And after he throws the stuff he just looks at it like, “Huh. Well there ya go.” And then he says, “Henry fro dat.”

We talk allllll the time about how we don’t throw, how it’s dangerous and it makes a mess and none of his friends or family throw things. And when we’re talking he looks at me all earnest and I swear he understands. I know he does! But then he chucks his Legos everywhere just to see them scatter and it’s all I can do to keep from tearing my hair out. That freakin’ adorable jerk.

So. Any parents deal with this? Anybody have a penchant for throwing things when they were little? I’m all ears, gang. And in the meantime, you can laugh at me while I’m on my hands and knees wiping up the cup of milk that my kid just tossed overboard.

Oh and hey — have a great weekend! xoxo

10 thoughts on “This Week + Throwing Things”