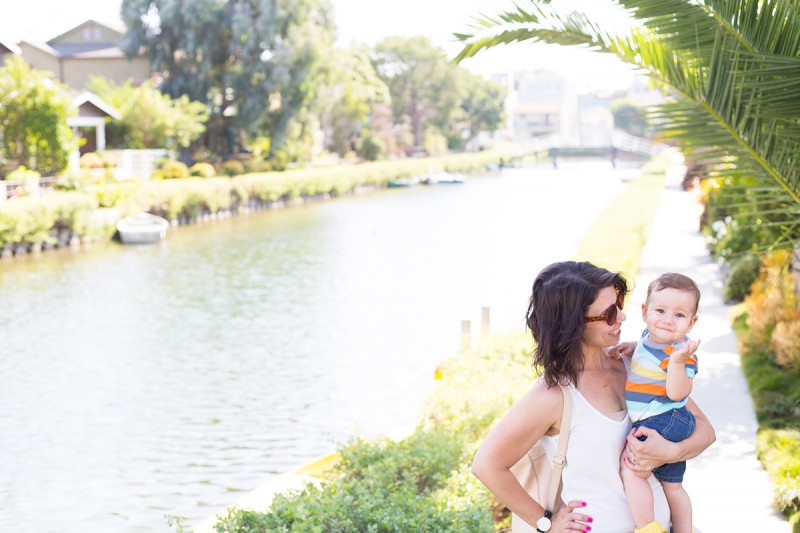 So technically, I’m supposed to be in New York right now. And yesterday, I was supposed to have gone to an event with Better Homes and Gardens. Instead, I’m home in my own little house, taking care of a baby who isn’t exactly sick any more but isn’t exactly well, and who just really was not prepared to be without his mama for a few days. Ryan and I had planned to go together (he’s got some east coast work this week) and leave Hanky with family, and it just plain didn’t work out that way. Since he got sick a week or two ago, the little dude has just not quite been right or as social as usual, and it was clear earlier this week that both of us leaving him was not going to be an option.

So I cancelled with the event and I cancelled my plane ticket and instead of fancy conferences and brunches on Central Park and Broadway shows, the week has been full of diaper changes and long naps and practicing how to stand up. And ya know, it’s been so lovely.

There have been so many moments of parenthood thus far that I can look back and pinpoint when exactly I learned a new skill as a mom. And this week I learned two things. Firstly, I learned that parenting can be a humbling experience but that through humility we can become better. To give of yourself so completely for another person’s needs might not be glamorous but it is so fulfilling. And secondly, I learned that plain, normal, uneventful days can be some of the most wonderful.

I was scrolling through Anna’s Instagram feed the other day (which you should do, it’s beautiful!) and stumbled across this quote that just about knocked me over. It hit me right when I needed to hear it. And you definitely don’t have to be a parent for it to apply:

Normal day, let me be aware of the treasure that you are.
Let me learn from you, love you, bless you before we depart.
Let me not pass you by in quest of some rare and perfect tomorrow.
Let me hold you while I may, for it may not always be so.
MJ Iron

Especially, especially in the blog world, I think we get addicted to the parts of life that are flashy and beautiful to photograph and make great stories. But the meat of life, the real part of life, happens when you’re playing on the floor with your baby for the fourth hour that day because that’s what he loves to do. It happens when you’re eating breakfast. It happens in every moment. That was this week, and it was every bit as good what might have been on the other end of a plane ride.

I hope you’ve had some beautiful moments this week in your normal days. xoxo

5 thoughts on “This Week + Humbling Moments of Parenthood”