I’m standing, today’s AM New York sudoku in left hand, click-pen in right hand, which is also holding onto the subway pole for balance. Passengers get on, one business-y type girl comes and shares the pole. She looks down at what I’m doing, opens her bag, gets out the same sudoku, and clicks open her own pen.

Naturally, I take this as a challenge.

I write a number. She writes two. I write two. She writes three. (Okay, I had a head start, but she was wearing glasses and carrying a briefcase — so I’m calling it even.) Two seats open up. I take one. She takes the other. I sneak a peek at her puzzle. She’s not even close. HA! Then she starts gaining… I actually feel panic, because I’m stuck and I have to win. HAVE TO. Because that’s how I am.

I finally get a break and write down a flurry of numbers.  Just then, at 175th Street, she gets up and leaves.  I recognize this as an obvious forfeit.

Between 175th and 181st — my stop — I finish.  And by the power vested in me, I proclaim myself tonight’s A Train Sudoku Champion.  xoxo 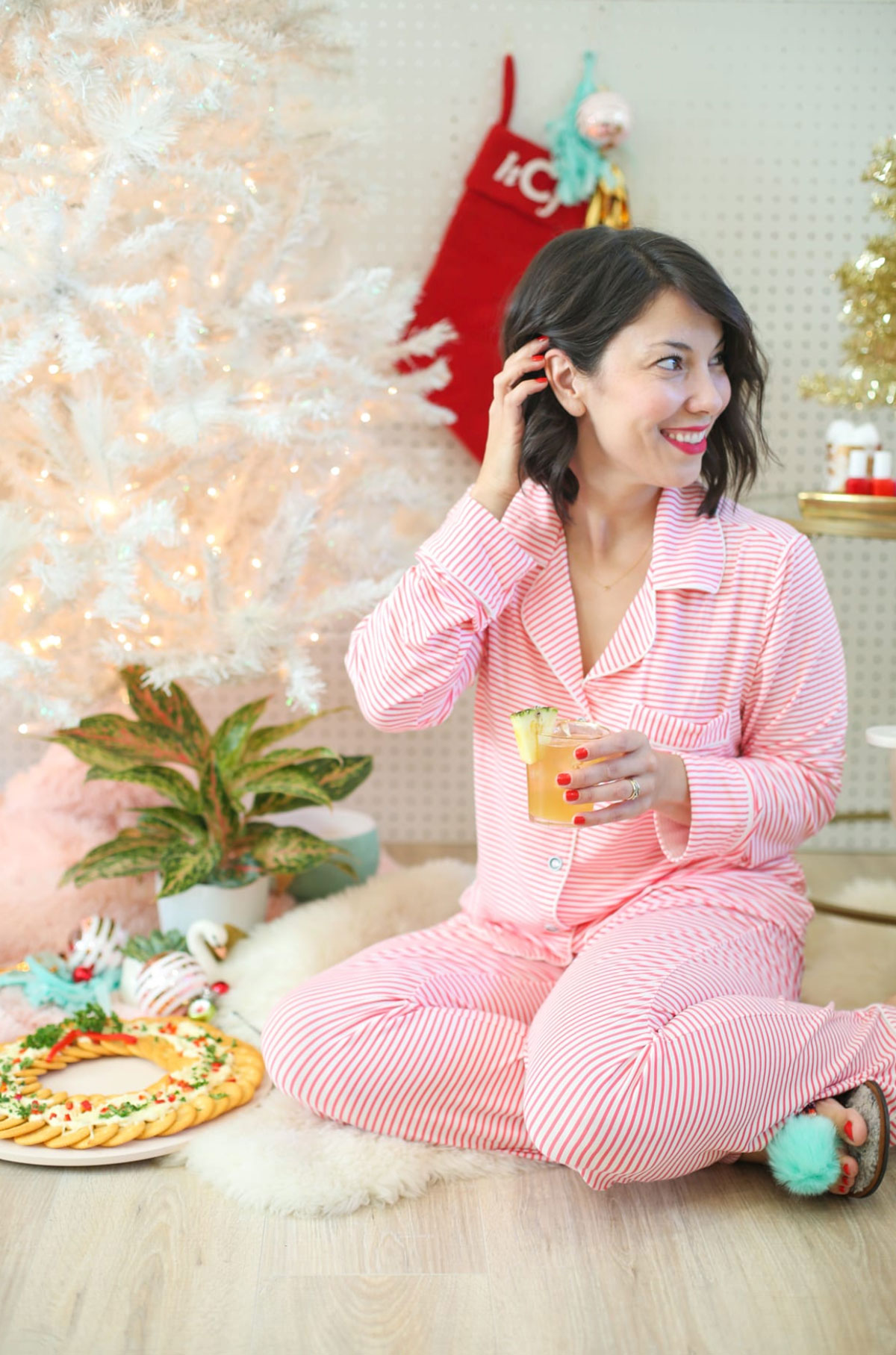