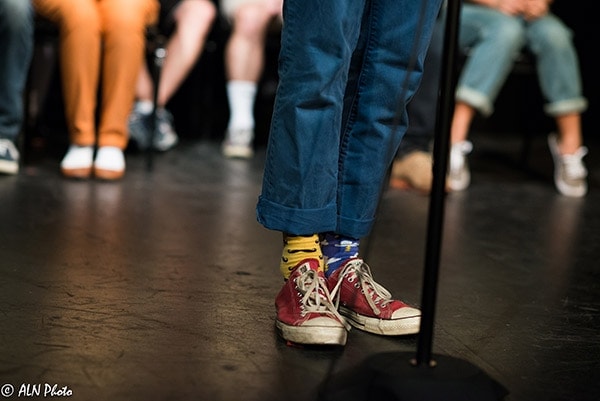 You guys know how every once in a while I get onstage and do a little singin’ and dancin’? Well, it’s time again!

Since March, Mr. Lovely and I have been in rehearsal for The 25th Annual Putnam County Spelling Bee with Fraggled Productions. And yeah, it’s pretty much what it sounds like — a musical about a spelling bee! And it’s kind of hilarious. If you’ve never heard of it, it basically follows these six total misfit kids who are spectacular spellers but total weirdos. And by the end of the show there’s a winner and the whole shebang. I play one of the adults who helps host the bee.

We open tomorrow and I’m pretty pumped! It’s been a long rehearsal process and I’m so excited to finally share what we’ve been working on with the Los Angeles theatre community. By the way, this is the first show we’ve done together where Mr. Lovely is the director and I’m an actor. Ha! That’s a fun dynamic to add to a marriage.

So anyway, I thought I’d just share a few snaps of one of our final dress rehearsals. If you’re in the LA area and would like to catch the show, discount tickets are available right here. And if you’re feeling lucky, there’s a ticket giveaway that you can enter too. See you at the bee! xoxo 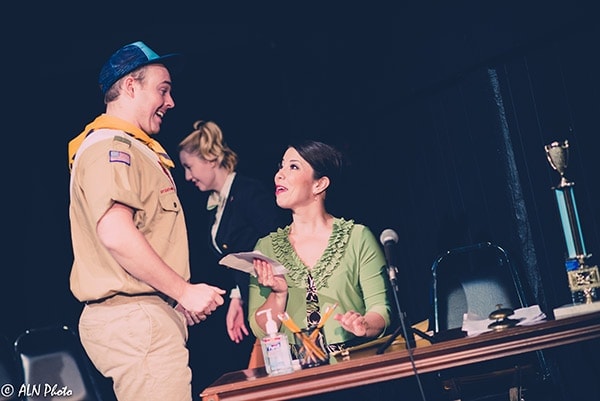 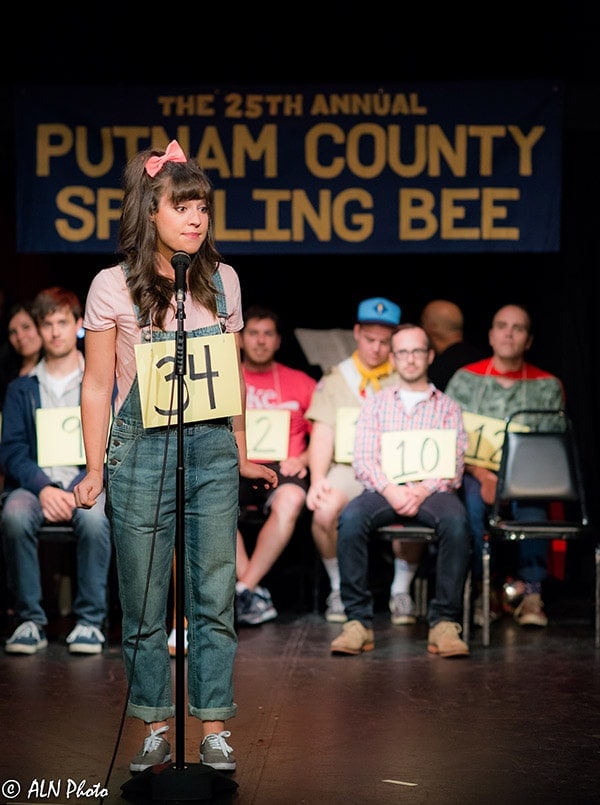 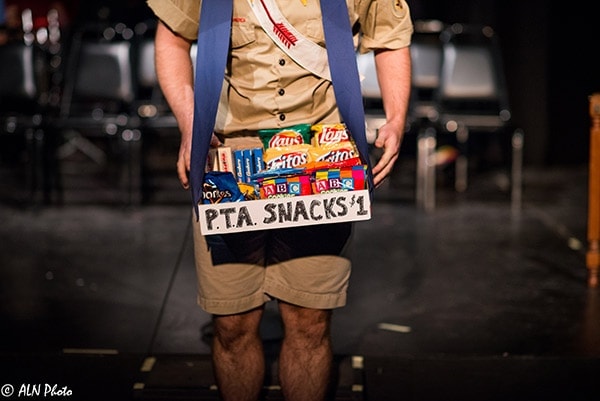