Here’s the deal.  If you missed Pushing Daisies, you missed out.  For my money, it’s one of the most creative television shows that’s been on the tube for just about as long as I can remember.  It only survived a couple of seasons (partially because it got caught up in that nasty writers’ strike) and near the end of the 2nd season, it was abruptly canceled, leaving lots of questions unanswered.  But they finally aired the last three episodes, quickly tying up all the loose ends.  Until recently, I hadn’t seen the final three episodes — so I put it on my 30 by 30 list to finally sit down and watch them.

I had forgotten how much I just adore the show!  The last episodes were somewhat abrupt, probably out of necessity, but no less imaginative or creative than all the others.  The show’s art direction is just stunning, and the colors and stylistic devices that the production team uses are phenomenal.  It’s lighthearted yet heartfelt, and it has a genuine sense of “good” about it — as in, there are still plenty of good folks in the world, and plenty of reasons to strive to be one of them.

So Netflix it, or rent it, or buy it — but see it somehow!  You won’t be disappointed.  xoxo 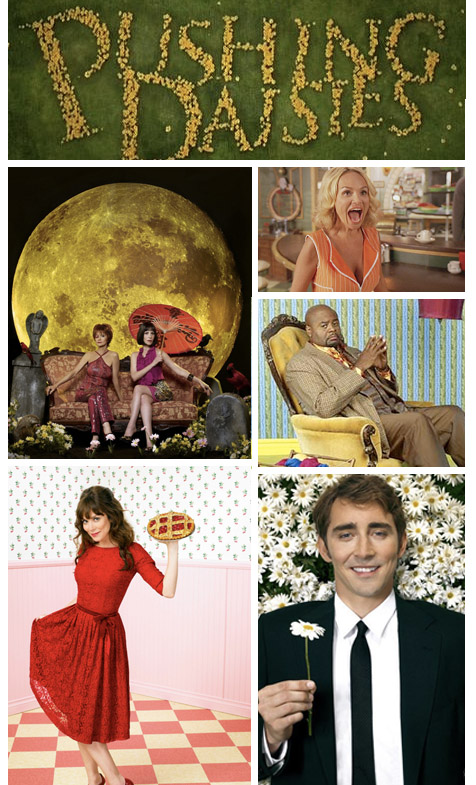