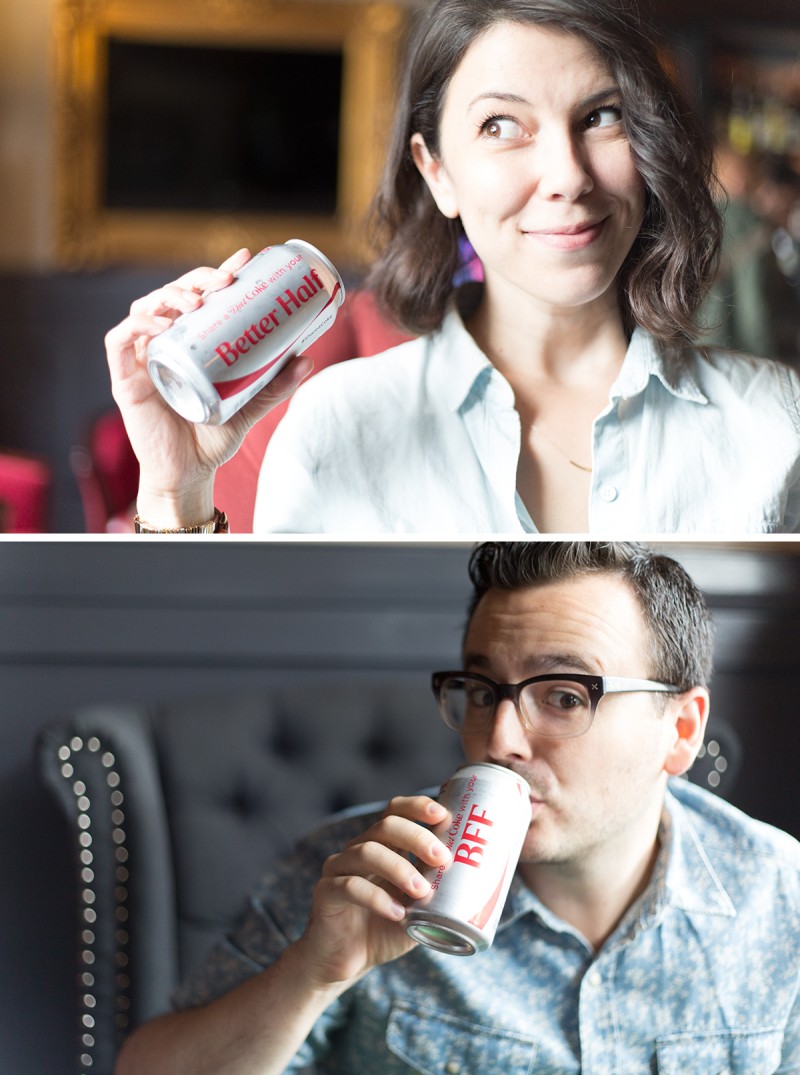 This is one of my favorite annual posts! Each year around our anniversary Ryan and I put our heads together and talk about the stuff we learned that year. Some of it is stupid and small and some of it is big and has shaped the way our marriage looks. But all of it is awesome. (See links to years 1-3 down below!) This year had some major stuff going on for us — we tackled pretty much every major change you can think of, from moving to babies to jobs and more. But looking back, I also feel like we’ve grown this year more than ever before, and I feel like a different person than I was a year ago. In a great way. So if you’re into that kind of thing, read on for our biggest tips and takeaways on year four of marriage.

Don’t Push a Big Decision. In our last year of marriage, we’ve moved houses, cities, and had a baby. No small stuff. Just big stuff. And each of those big things seemed like they would be a gut-wrenching decision, but they weren’t. Somehow, when the time was right to make a big decision, we just knew it. It felt right. And I think it’s because we didn’t push on trying to make up our minds about a big thing before it was time. One day, we just looked at each other and said, “You ready to move?” “Yup.” I think if, as a pair, you allow life to take its course, it’ll be a lot less stressful when the time comes to make a life change.

Live and Let Live. Now that we’re settling into marriage, we’re finding that it’s imperative to let each other be as we are. Here’s an example. I like to get up at 5:30 and go to the gym so that I can start my day all revved up. Ryan likes to sleep until about 7:30 (which, in parent time, might as well be afternoon). At first I would get so frustrated because that meant that I would be on morning baby duty and have to get my work day started. So he tried to get up earlier, but it was a dismal failure. He’s just not a morning person. His evening game is strong, and mine is not. So I’ve learned to honor the fact that he needs a couple of extra hours of sleep in the morning to be his best self. And when he wakes up, he’s ready to go. I could bang my head against a wall trying to get him up at 6 am but none of us would be better for it.

It Takes Two. Especially — especially — where parenting is concerned. Do not make the mistake of trying to take on the world by yourself. If you have a partner, for crying out loud depend on each other. And be dependable in return.

Know Your Strengths. Truth bomb: Ryan sucks at cleaning the kitchen. When he tries, he leaves a trail of smeared countertops and half cleaned dishes in his wake. But also, I totally suck at stuff like emptying the diaper pail. (Somehow I bust the bag open every time.) So he empties the diaper pail and I clean the kitchen. You’ve gotta know your strengths and play to them. Give in to it, or it’ll be years of trying to fit square pegs in round holes.

Be Love. Once you’re a few years in and the honeymoon is over and you’re down in the trenches of marriage with broken garbage disposals and crying babies, it’s not uncommon for 5 pm to roll around and suddenly you realize you’ve barely even looked at your spouse. Ryan and I have never been into grand sweeping gestures of romance, but what we are into are the tiny things, day in and day out, that all weave together to make a wonderful relationship. Instead of trying to be romantic, try to be love. Infuse love into everything that you do for each other and with each other; it takes no more time to perform an act out of love than it does to perform it out of habit or grudgingly. Each thing I do around the house, I do it knowing in my heart that it’s for the betterment of my husband (and my son) and our life together. And I swear you can feel that in a marriage.

So that’s year four, gang. Do any of these ring true with you? In my mind, it doesn’t just apply to spouses, either — I think all of these can apply to marriages, friendships, and everything in between. If you have any of your own tips or thoughts that you keep close to your heart, share ’em in the comments! I’d love to know. xoxo