Have you seen True Grit?  I saw it with Mr. Lovely over the holidays, and I have to say:  I was totally enthralled.  Having never seen the original, I didn’t know what to expect.  But I thought it was so beautiful for so many reasons, not the least of which is that it reminded me (somewhat loosely) of my childhood and growing up a “country kid.”  I wanted to jump right into that film, onto a horse, and ride off into the distance with Mattie Ross and Rooster Cogburn. 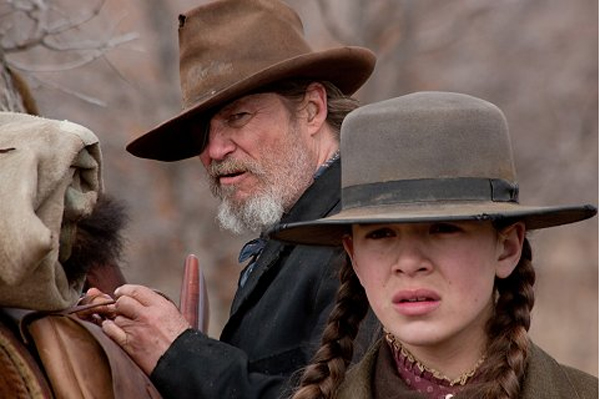 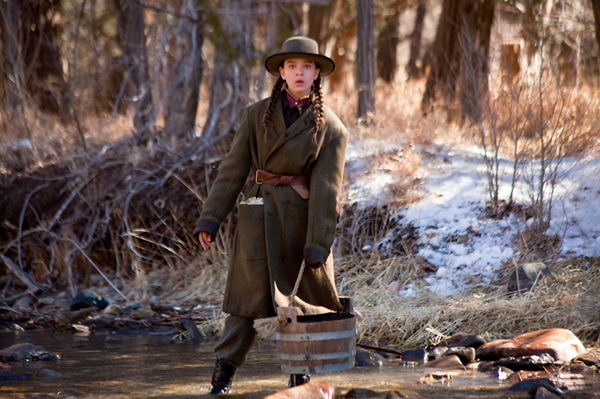 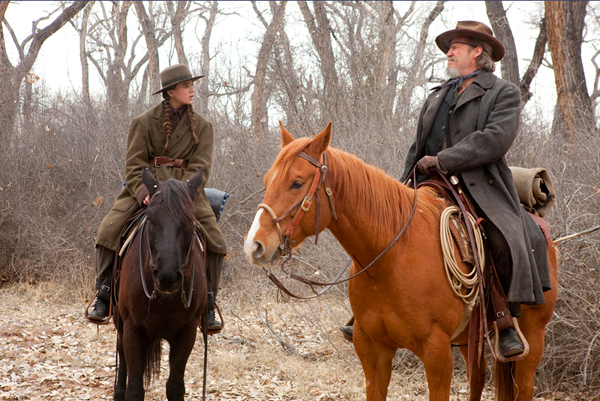 If you haven’t seen it, put it at the top of your to-do list.  And in the meantime, check out my little taste of what Mattie might wear if she was around today.  xoxo 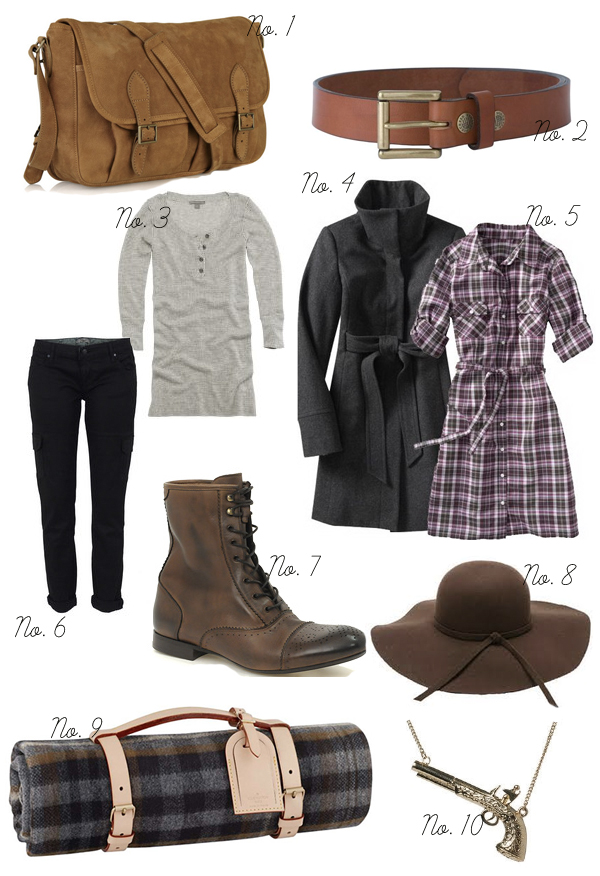 8 thoughts on “in the pictures: true grit”