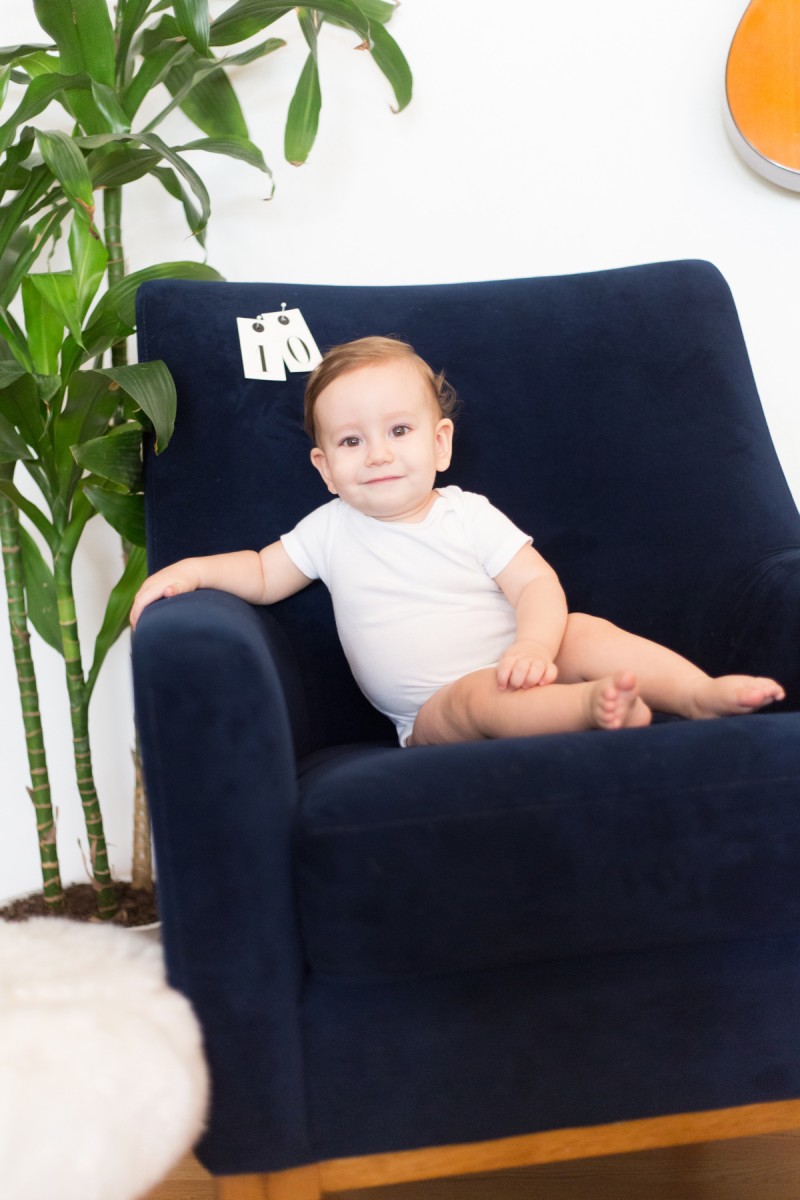 Gang, we have a crawler. For a while I thought this kid might go straight from scooting to walking. But suddenly he’s decided he’s okay on his hands and knees instead of dragging his carcass all over my house. We’ve joked for a while that we should just attach a mop to his tummy and let him do his old army crawl thing across our kitchen floor to clean it because he’s pretty quick at dragging himself around on his stomach. But it looks like that’s not an option any more and I guess I’ll just have to mop like everyone else.

So he’s crawling, he’s pulling up and sitting down, he’s cruising along while holding onto furniture, and you can tell he really wants to let go and stand on his own. Soon enough, kid. We’ve added some words to our repertoire, too — latest faves are cat, Mimi (his grandma), Mama, and cup. Anything that he doesn’t know the word for gets called “truck,” for better or worse. He wakes up saying “truck,” no joke. And then we have to go around his room and touch everything that’s a truck or a picture of a truck.

Here’s a weird one, and let me know if any of you moms out there have experienced something similar: he hates being on the changing table. He cries and whines every single time we set him down there, unless he has something to hold in his hands. I don’t even know when it started! But I kind of dread changing a diaper unless he’s holding a tube of Desitin or something. Get it together, kid.

More charming ten-month-old behavior: he’s started waking up in the middle of the night. This kid has always been a champion nighttime sleeper and I’m so bummed that we seem to have hit a bit of a sleep regression. The thing is, when he wakes up, nothing’s wrong. He’s just bored or lonely or both. I’m thinking with all the physical and mental developments he’s experiencing, it’s just interrupting his sleep a little. The other night I went in to try to calm him and he wouldn’t chill out unless I laid down on the floor in front of his crib with my hand through the slats so he could touch it. He fell asleep with his little fingers wrapped around one of mine and it was adorable until I realized that I was stuck in there because he had a death grip. So I pried myself out after a while and snuck back to bed, trying to avoid all the squeaky boards on the floor so I wouldn’t wake him.

I’m trying so hard not to wish away any moments (even and especially the hard ones) because time is just passing too quickly. Have you ever read that poem Babies Don’t Keep? I hold that close to my heart these days. If you’re a parent and you need a little perspective, give it a quick read. 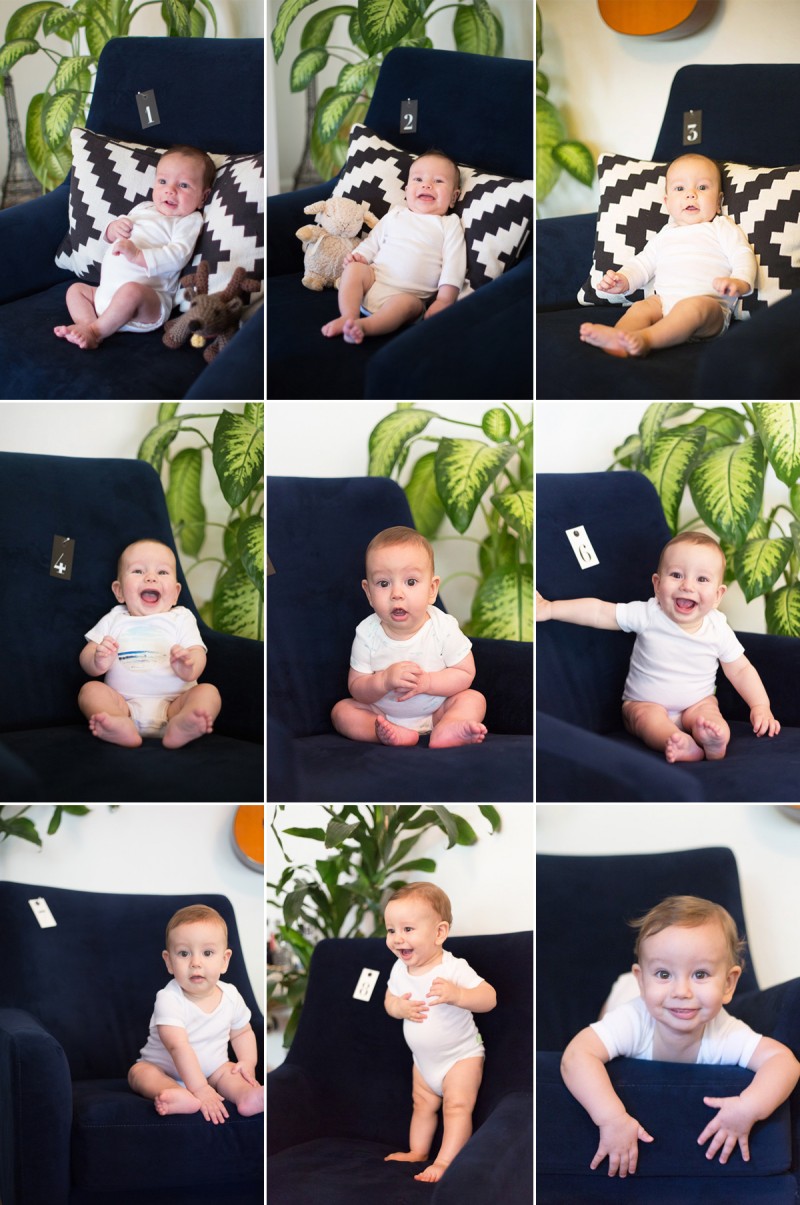 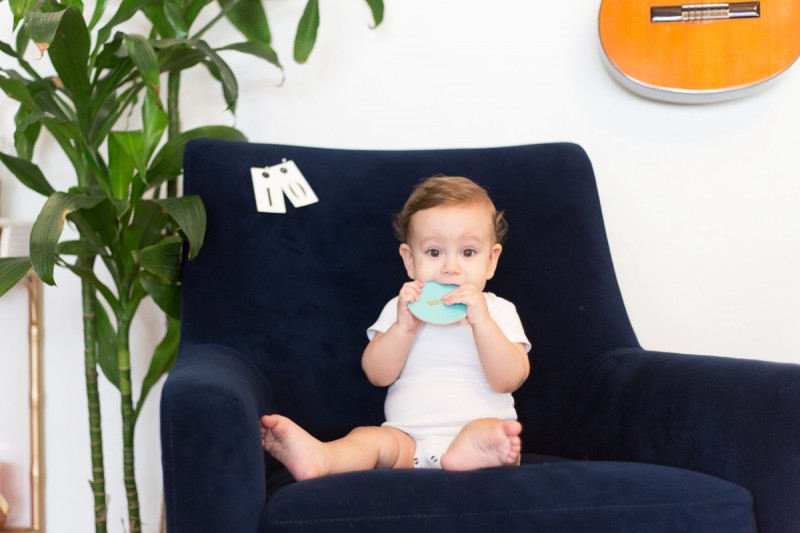