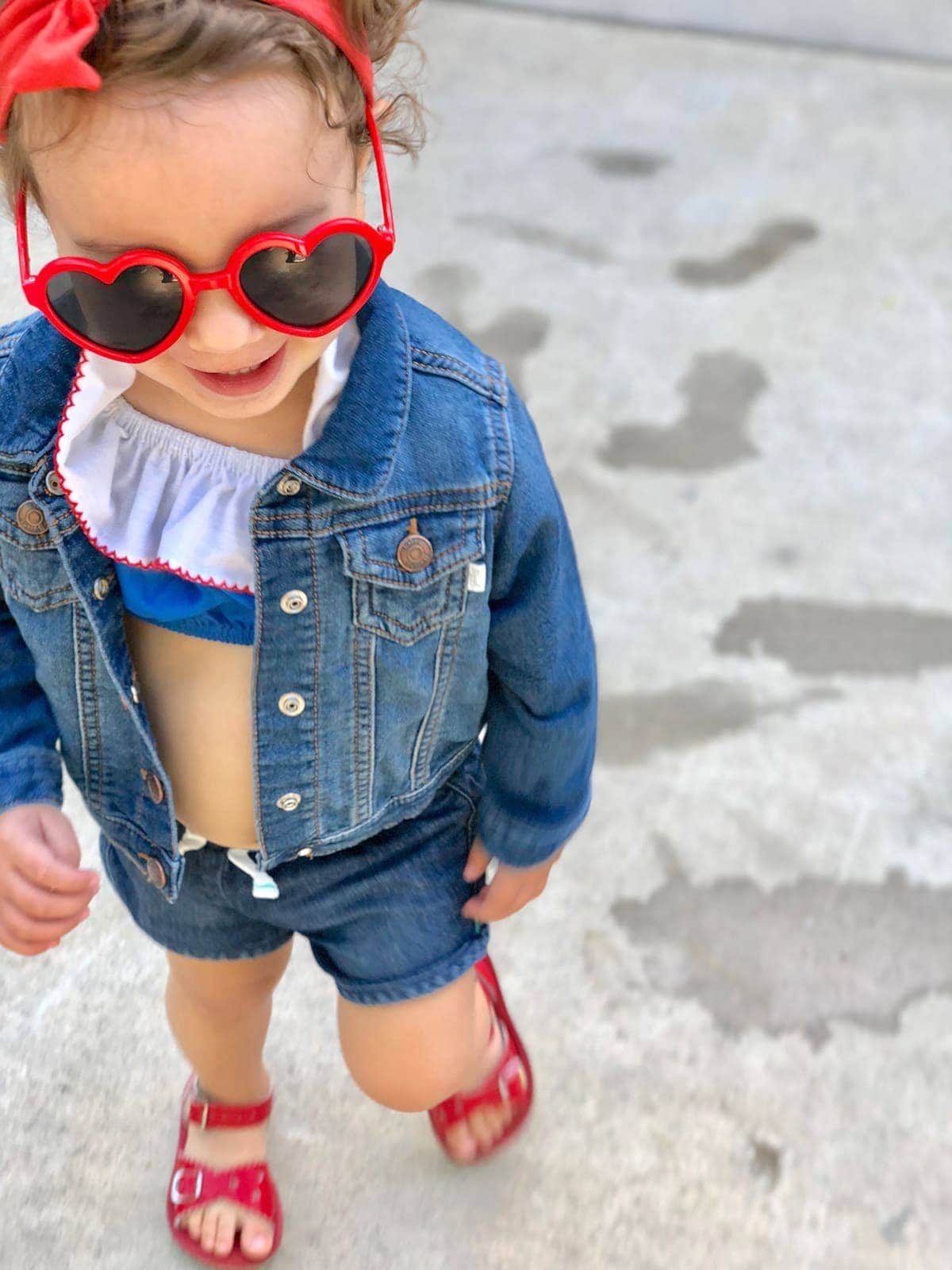 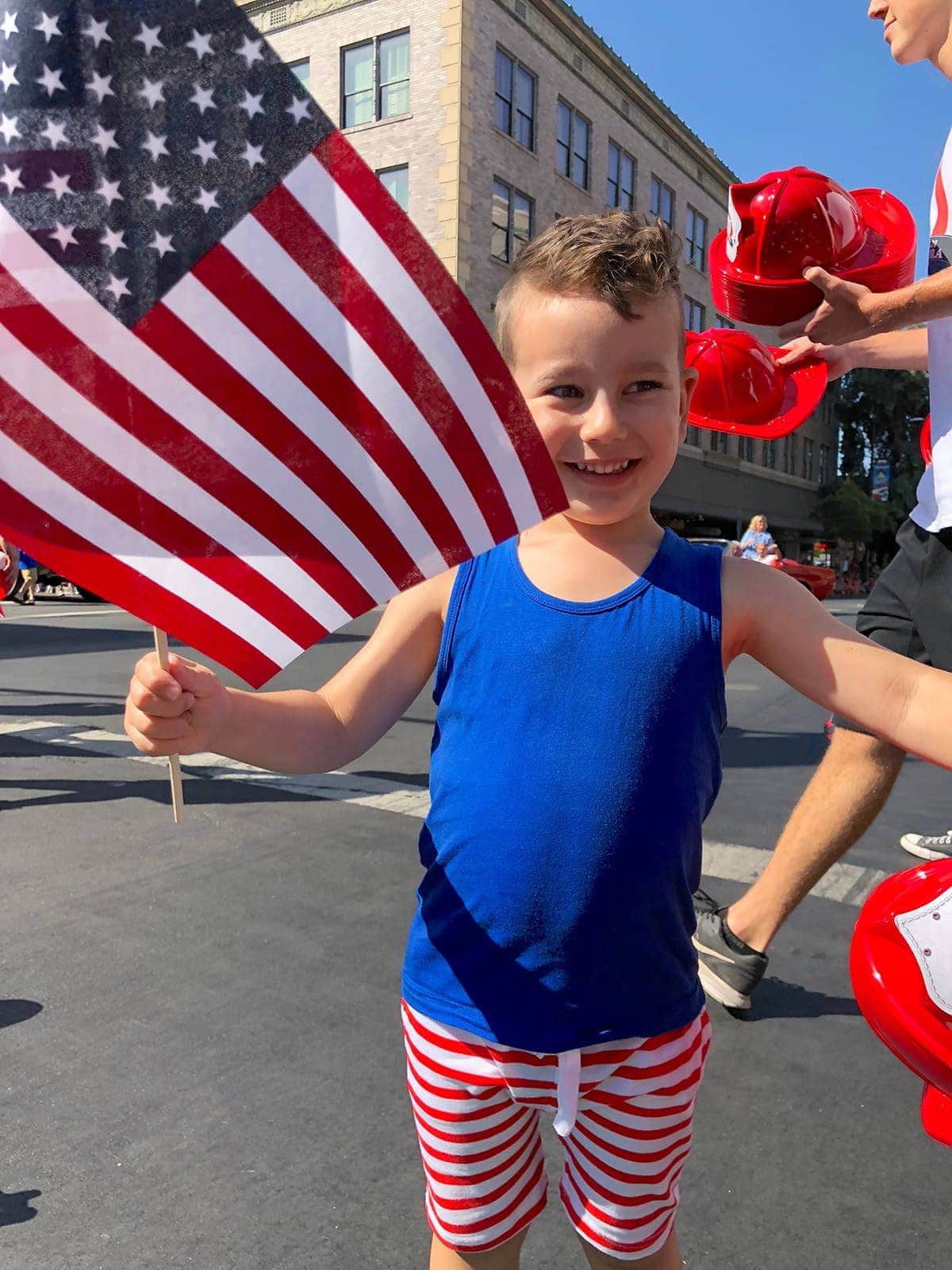 This might sound weird, but I always forget that the Fourth of July is one of my favorite holidays. I usually remember a day or two ahead of time how much I love it and then scramble to make some festive plans. But I just adore it, especially being in my hometown for the Fourth of July Parade.

And speaking of that parade! (Photos of the kids at the parade, above.) I mentioned on my IG stories that Ryan told me that the Modesto parade is the longest continually running Fourth of July parade in the U.S. And some folks responded there that they were skeptical. Haha! I love fact checkers. Truly, I do. So that info came from the planning committee of the Modesto parade (we heard it at a city council meeting), and truth be told I didn’t fact check it before I mentioned it. I’m doing some digging online to see if it’s correct. So far I can’t find anything that beats it, because the two keys are that it’s a parade (rather than a celebration), and that it’s been running continuously with no gap years. Anyway! A little hometown intrigue for you there. 😉

A couple of other things. Thing one. My kids at a parade are BEST LIFE. They’re all about how much swag they can get from the people going by. Ha! Also, that little crop top Maggie is wearing was mine when I was little and I’ve been waiting forEVER to put her in it for the Fourth of July. Mission accomplished.

Have a great weekend everyone! xoxo