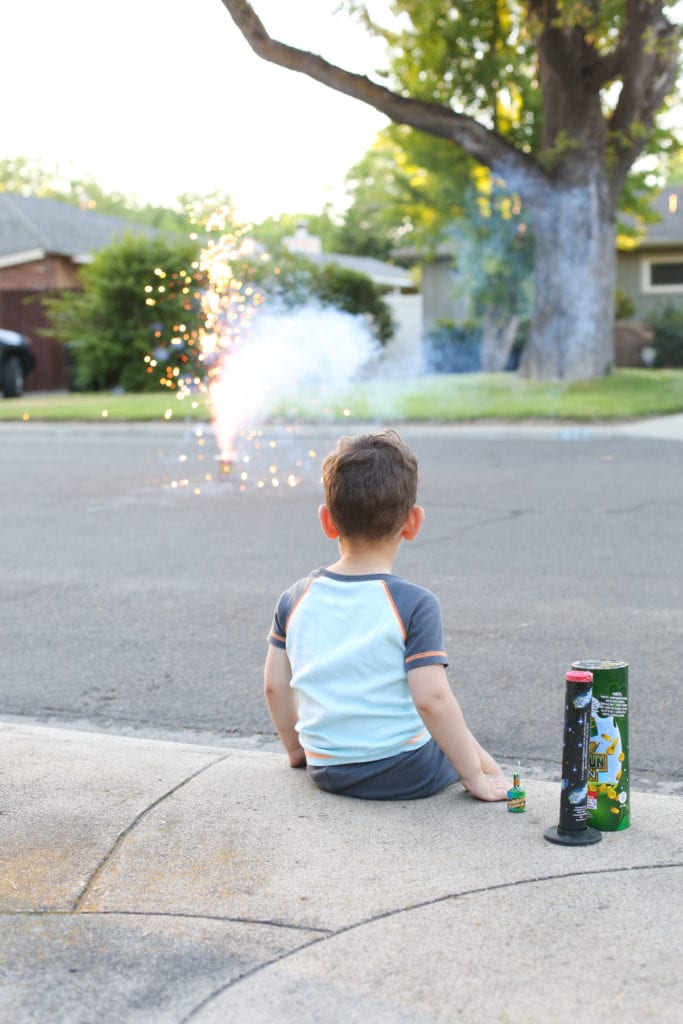 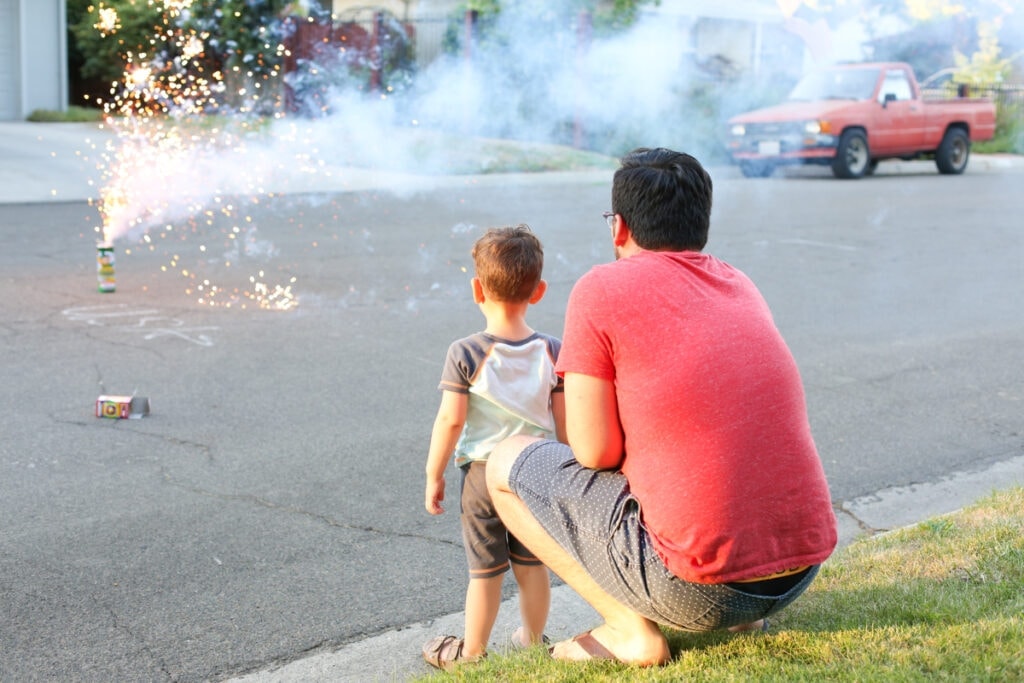 It’s the weekend, gang! It always feels a little confusing to have a holiday in the middle of the week and then jump back into work the next day. But it looks like we all survived, huh? We had a sweet and lazy July 4th — we hit our local parade in the morning, saw a movie in the afternoon, and then lit a few early fireworks (and by a few, I mean three) for Henry before sending the kiddos off to bed. Sometimes with Hanky and Mags on holidays I’m tempted to go crazy and over-the-top, but the truth is that these little ones of mine don’t need much. The smallest experiences or moments can seem like total magic to them. So when we told Henry he was going to see a fireworks show and then it turned out to be three fireworks at 8 pm when it was still light outside, he was just pleased as punch. And bonus — we were watching Glow on the couch by 8:30. 😉

Have a great weekend! xoxo