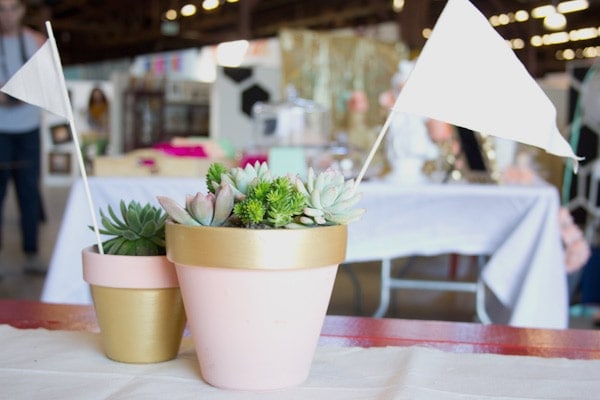 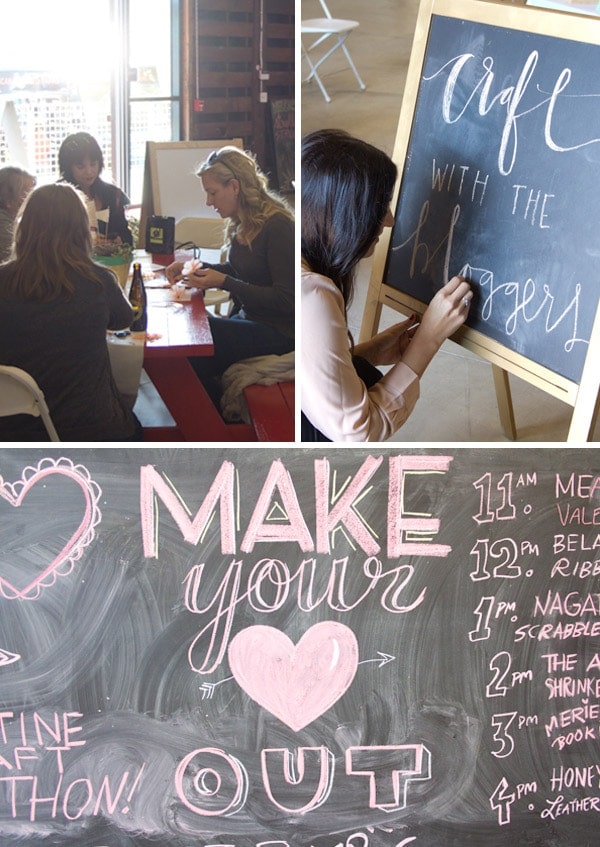 Well that was a ton of fun! In case you missed it, I was at Crafted this weekend with Kelly, Lauren, and Sharon, hosting Craft With The Bloggers. It was such a fantastic time — it was a hands-on extravaganza, and I was so happy to look around and see people meeting other people while they were making things. It was rad. We were all grooving to Crafted’s live deejay, having fun with some love-themed Tattlys, and having a ball making Valentine’s Day treats.

I’m so grateful to those of you who were able to come out and make with us! And if you missed it, here’s a little bit of a photo recap for you. Hope you can make the next one! Also, be on the lookout for a DIY tutorial on my wearable fabric poms, up later this week.  xoxo 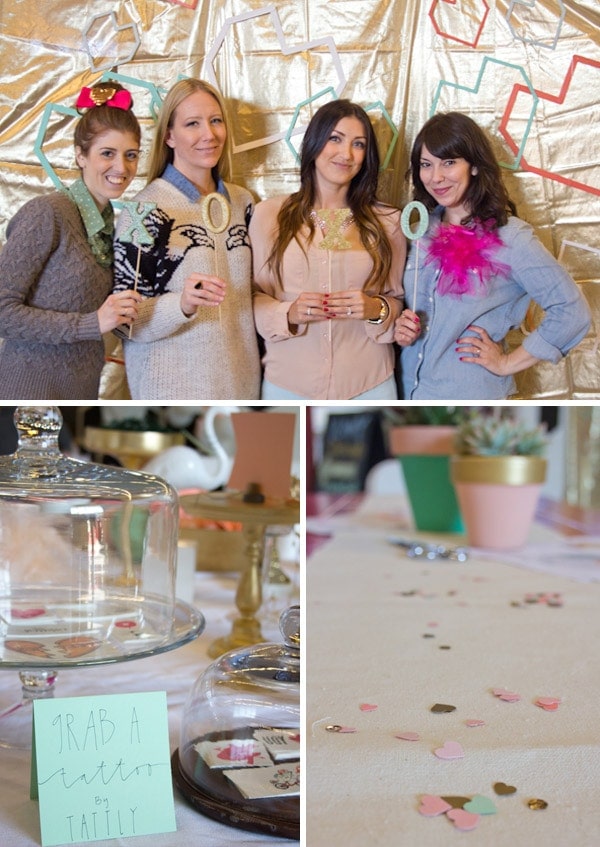 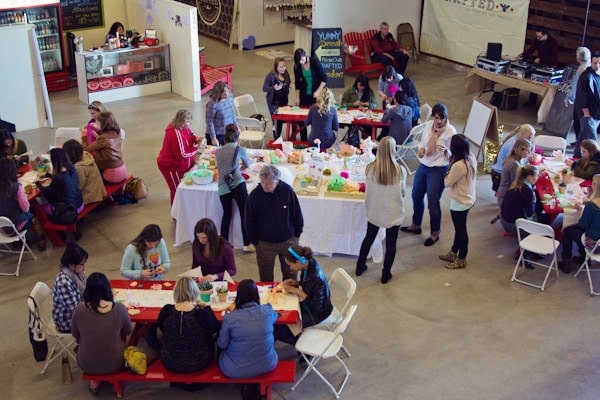 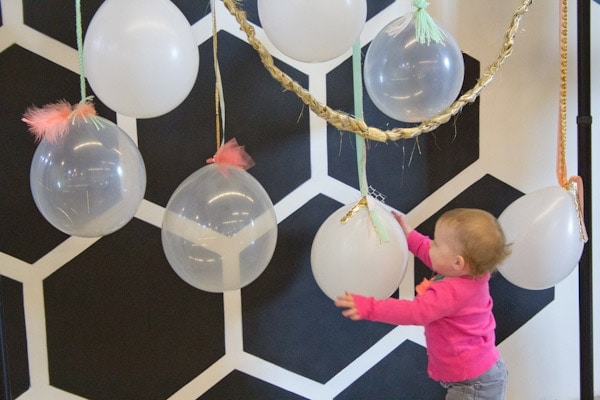 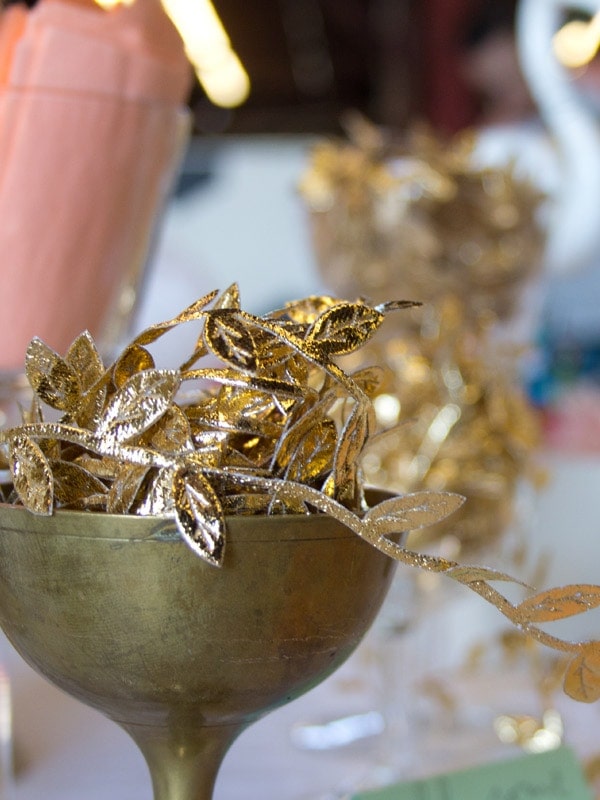 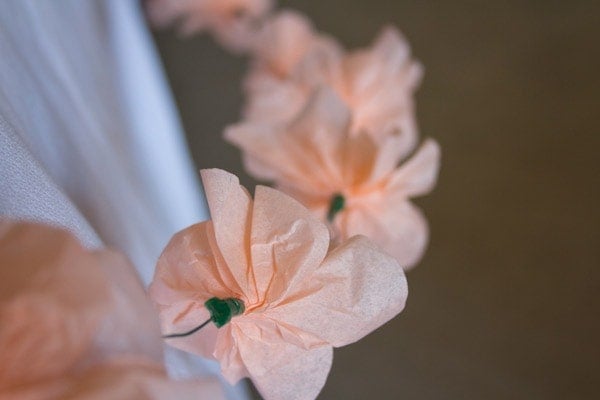 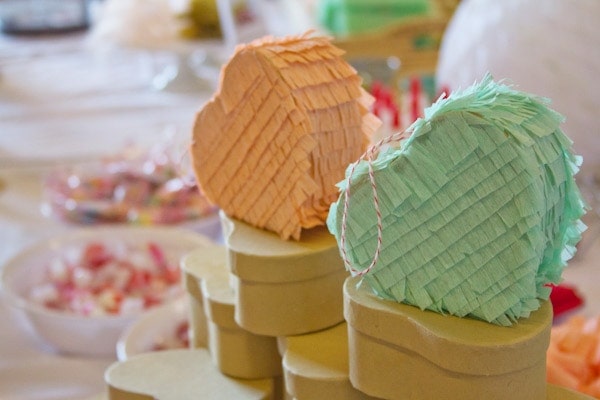 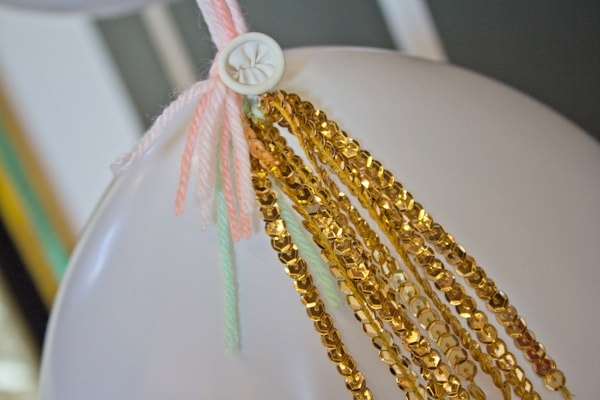 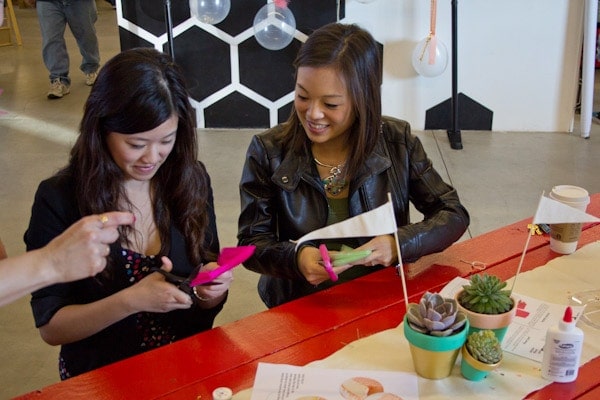 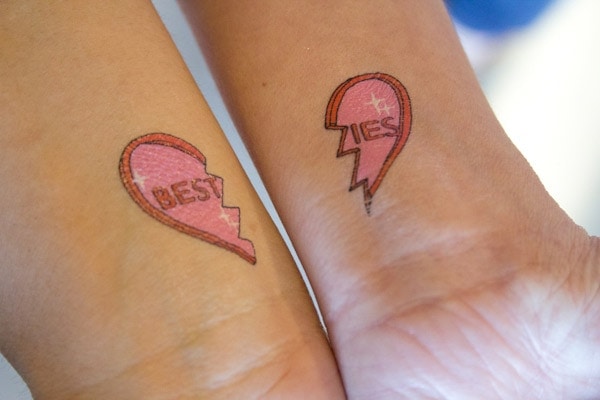 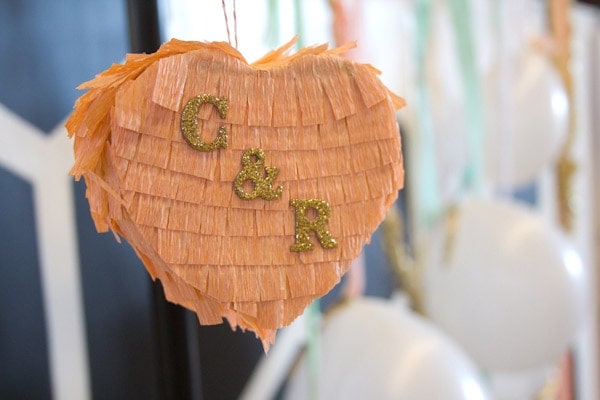