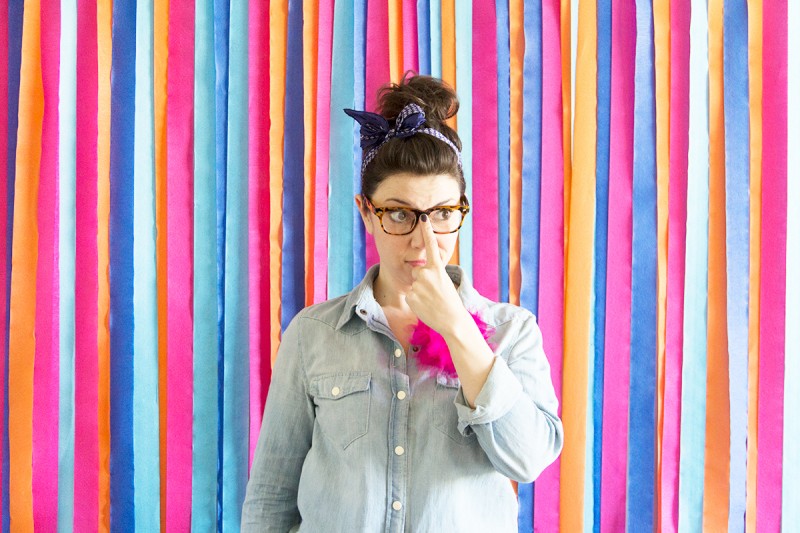 This post has been DYING to happen for years, y’all. And Mr. Lovely officially gave me the go-ahead, so I’m pretty excited (for lack of a better word?) to share with you some of the best behind the scenes photos you’re gonna see, possibly ever. Because we work side by side day in and day out, we often help each other out with projects. I’m still a one-woman team at Lovely Indeed for the most part, which means we usually take all our own photos. Of the two of us, I’m a better photographer, so usually I’ll put the camera on the right settings and set a shot, then Ryan will hop behind the camera and actually take photos of my or my hands or whatever. But while I’m setting the shot, I need a subject, so Ryan stands in… Do you see where I’m going with this? I have the most magnificent collection of terrible, hilarious photos of my husband waiting for me to test shoot and I’m sorry but they are just begging to be shared. Let’s just get right to it, shall we? I took the liberty of pairing Ryan’s test shot alongside the final shot, just for funsies.

Sometimes, they’re not so bad, right? 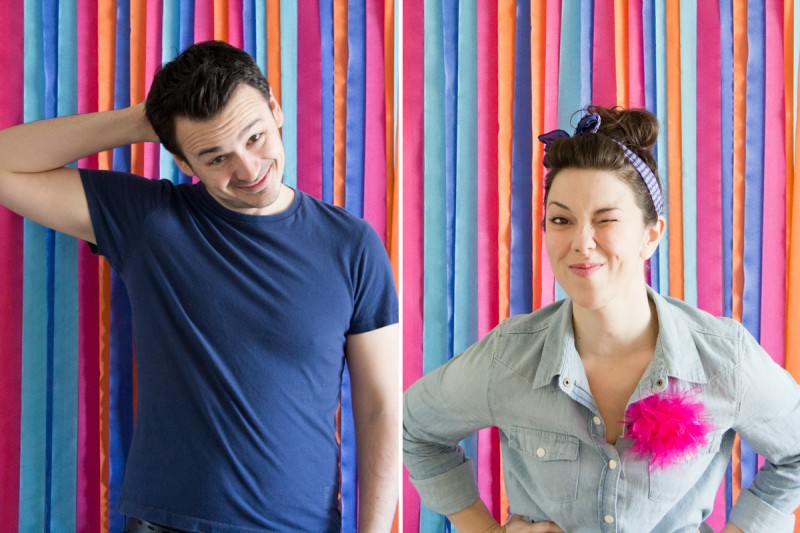 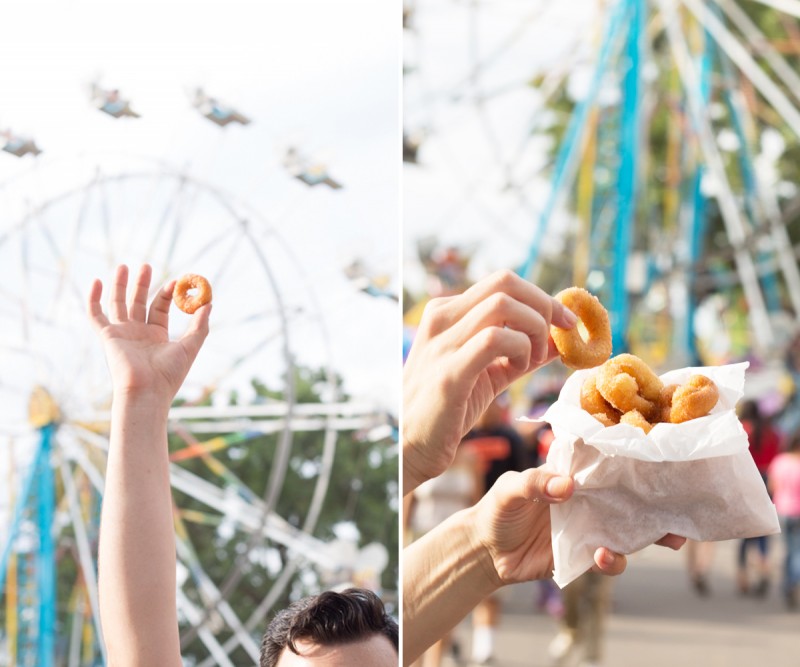 And then sometimes they just kind of look like bad cellphone photos. 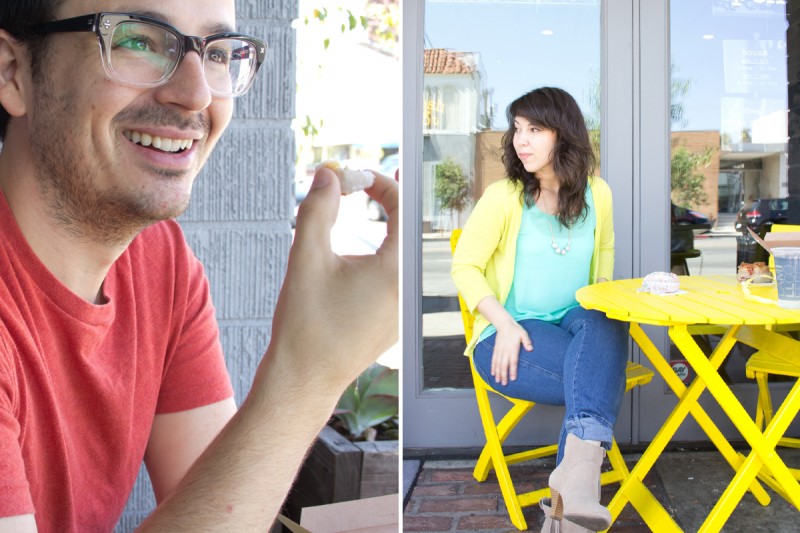 Sometimes he realllllllly doesn’t want to be doing whatever it is that we’re doing. 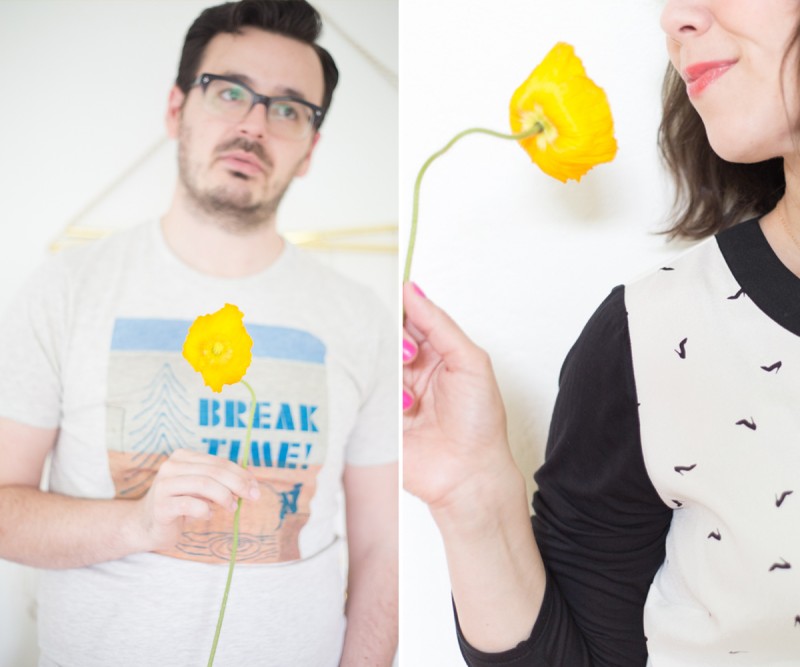 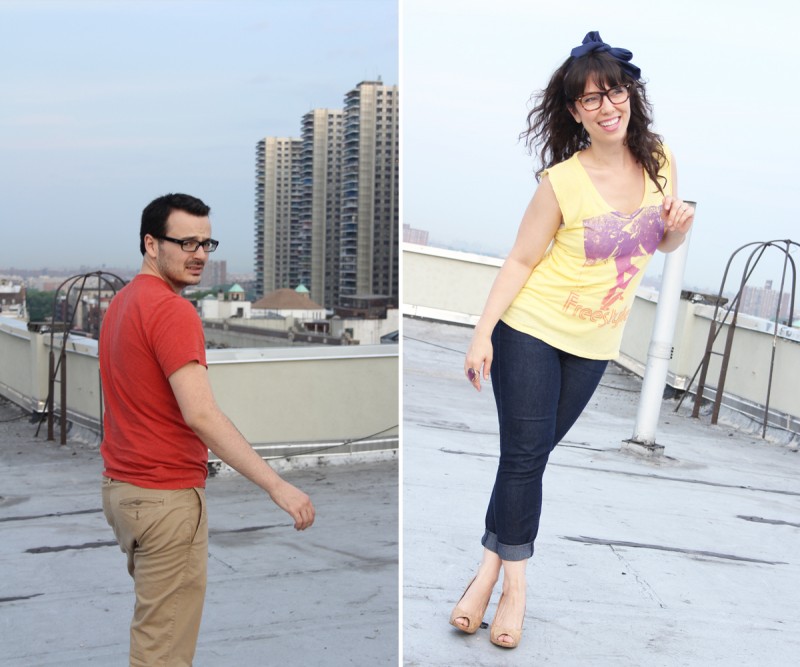 And then sometimes he really gets into it. 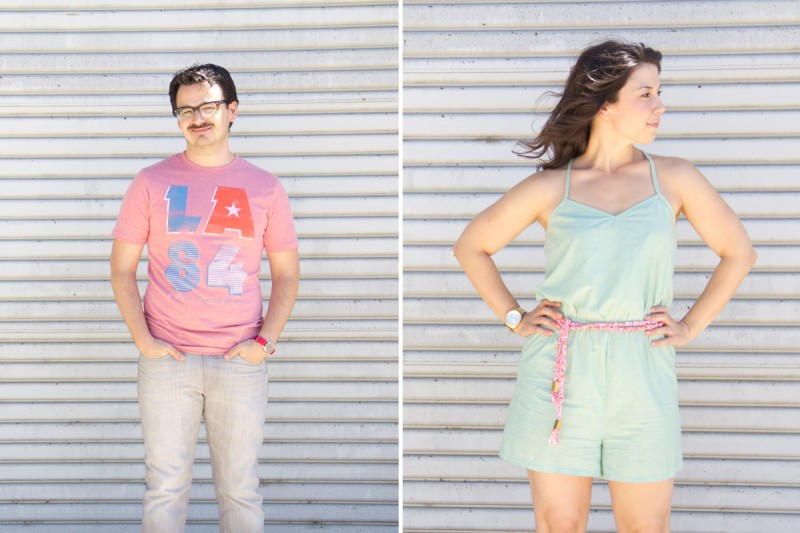 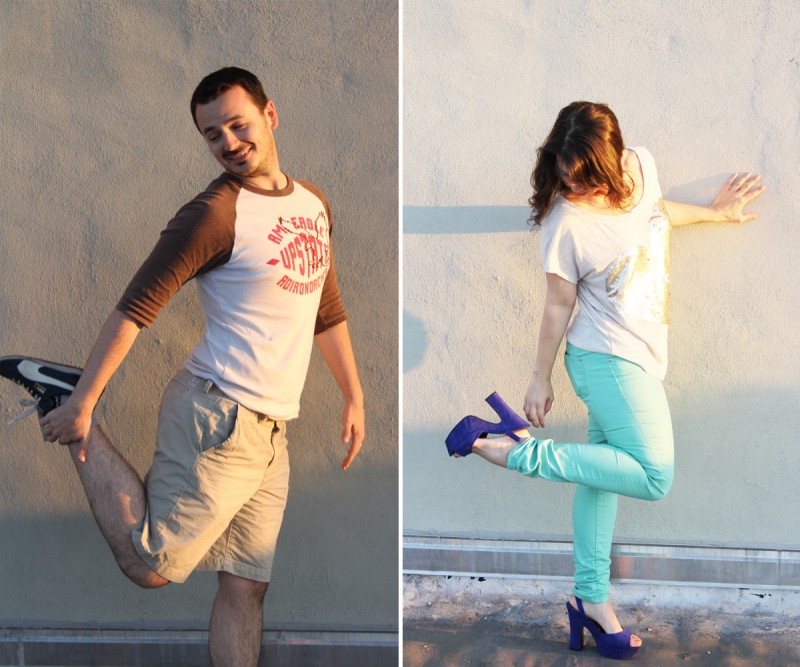 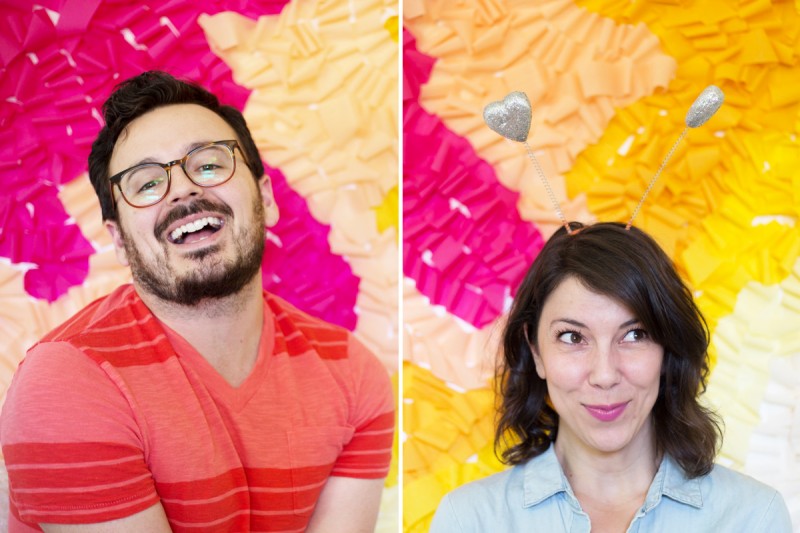 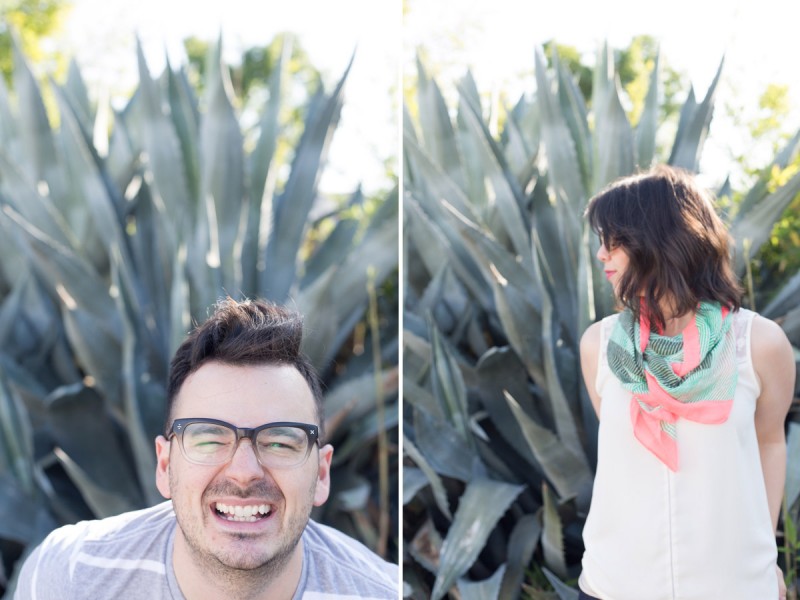 I am sitting here dying laughing while I write this post! Come on, if you’re a blogger with a husband you KNOW you have similar photos. Or if not, hopefully you’ve had a laugh at my husband’s expense today. Don’t worry, he can take it. xoxo

6 thoughts on “Behind the Scenes // Photo Outtakes”