One of the items on my 30 by 31 that I’m super blessed to have accomplished is #29:  Book another show.  Most of you know by now that I’m in Sarasota for the summer, playing Mickey in Cowgirls at Florida Studio Theatre.  So far, it’s a great little summer gig, and we’re having a blast.  I’m surrounded by beyond-talented girls all day long, and it’s so cool to watch these amazing actresses and musicians do their thing.

Part of the draw of the show is that we’re all playing our own instruments, rather than having an actual orchestra or band.  Between the six women in the cast, we have five guitars, two violins, two mandolins, a cello, an accordion, an autoharp, two ukuleles, a piano, a banjo, a tambourine, a harmonica, a bucket, and a washboard.  Now that’s country.  xoxo 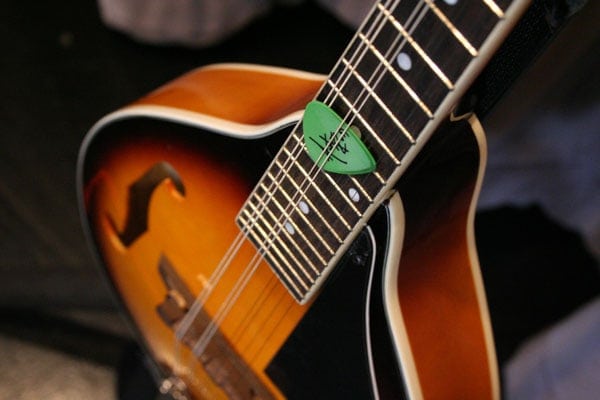 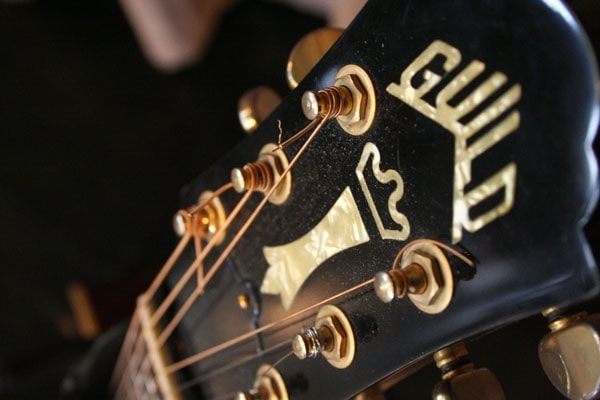 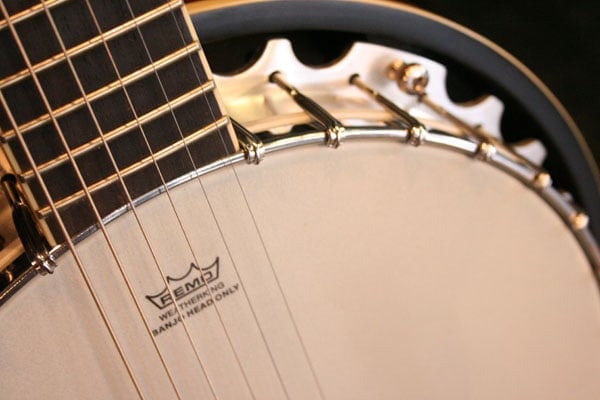 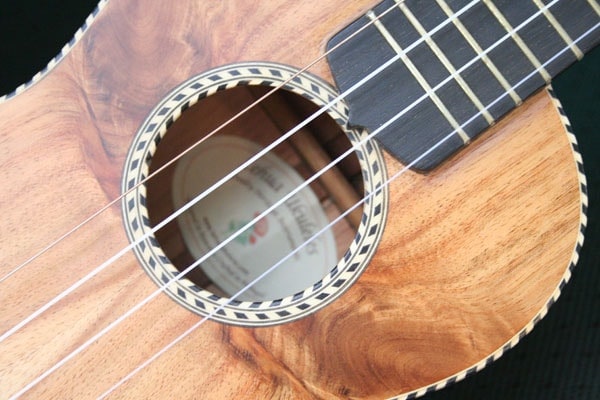 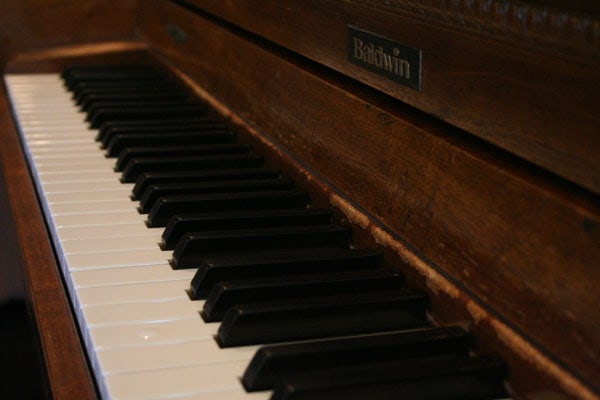 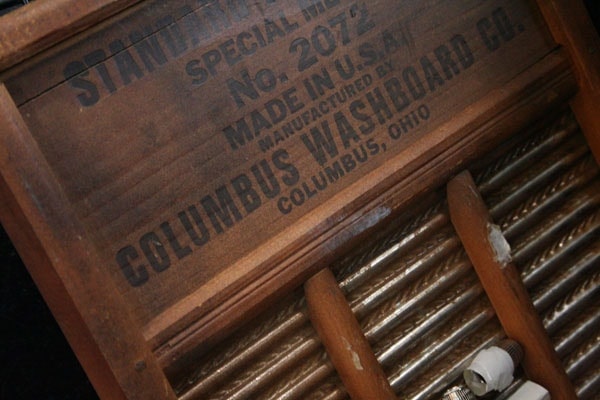