I won’t lie — this was kind of a huge year in Lovely Land.  Looking back, January seems like it just happened and somehow also like it was a million years ago, maybe because we packed so much goodness into the year.  Here’s a little look back, for y’all who might be interested.

January to April had Mr. Lovely and me on the road together with Madagascar, a live stage version of the cartoon movie.  I played everything from penguins to lemurs to Gloria the Hippo, and we traveled to about 15 states.  We ended with a run at Radio City Music Hall, and I was able to bring some of my closest peeps backstage and onstage for tours.  I loved that.  I danced on The Today Show as a silly penguin, and somewhere in there, I also turned the big three-oh. 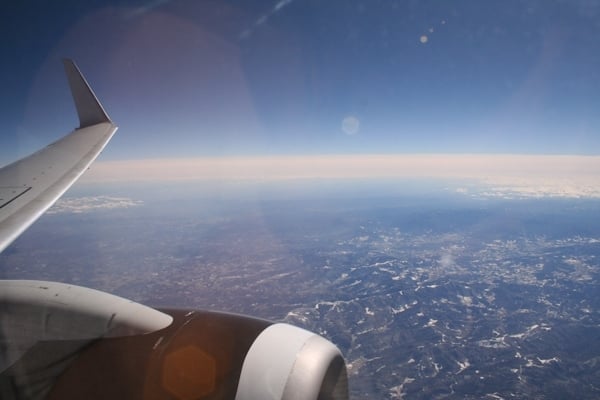 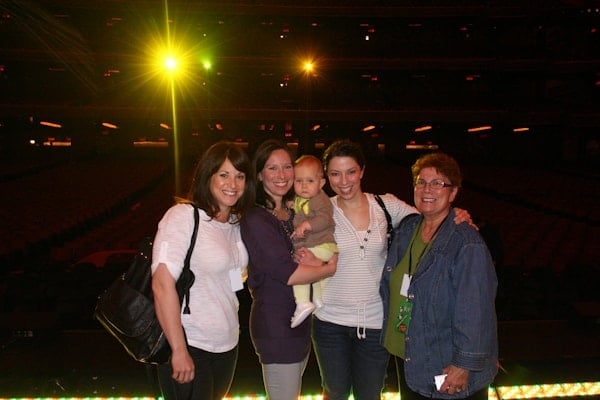 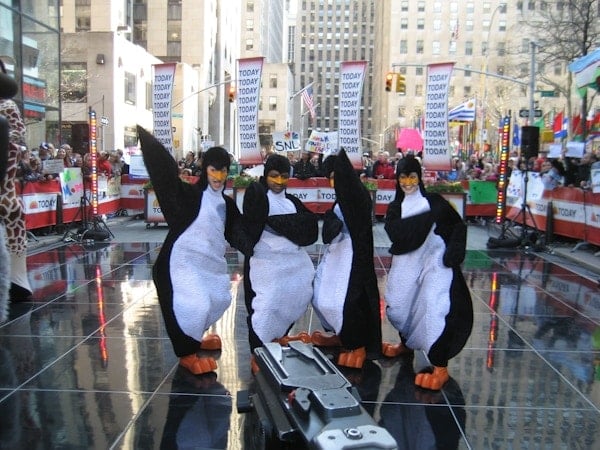 I was lucky enough to book another job directly after Madagascar, and so a few weeks later I traveled to Sarasota, Florida (again with Mr. Lovely, luckily enough!) to do a show called Cowgirls, which I loved.  Sarasota was an amazing place to spend the summer, and we met some truly wonderful people there, both in the cast and among the theatre production team & patrons.  I also took the leap and joined the Photo A Day For A Year project over the summer, which has been a cool and challenging experience so far.  All in all, it was a pretty idyllic summer. 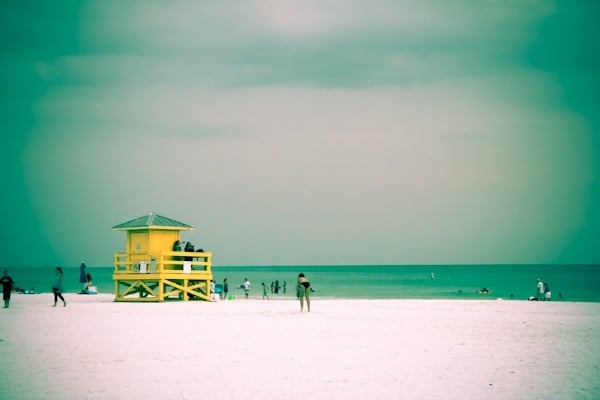 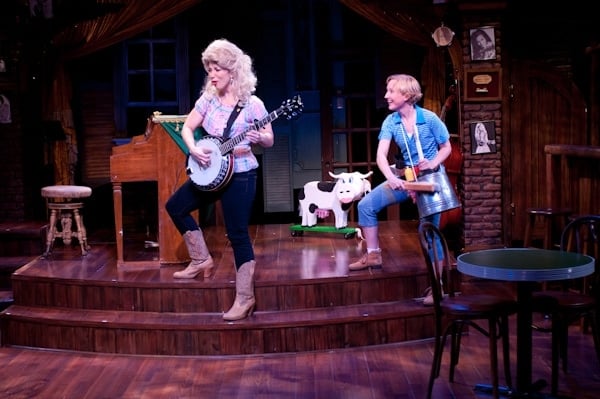 We wrapped up Cowgirls and got married three weeks later.  The timeline was a little tight — there may have been a couple of moments there where this bride wasn’t sure if it was all going to come together.  But we slid into town with exactly the right amount of time to put the finishing touches on our very DIY wedding, and I can truly say that I enjoyed every second of the day.  It was perfect.  Is there a word that means “better than perfect?”  If there is, it was that. 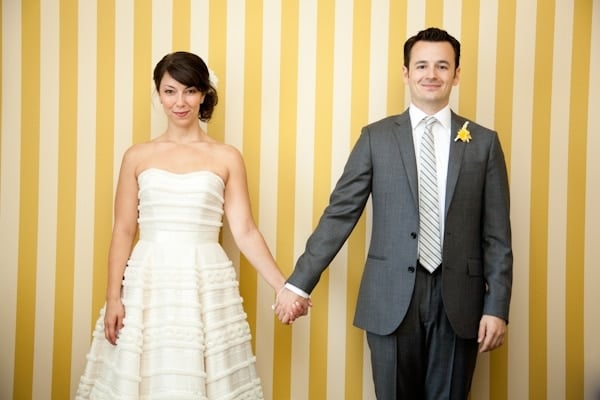 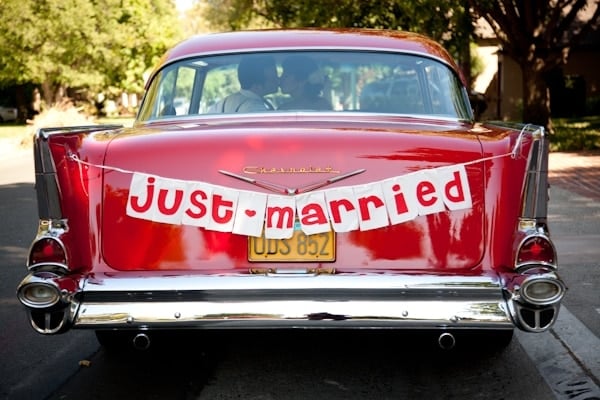 After the wedding came our honeymoon extravaganza, which was more than I could have asked for.  Some time on a few islands in Tahiti was followed by a gorgeous road trip up and down the California coast. 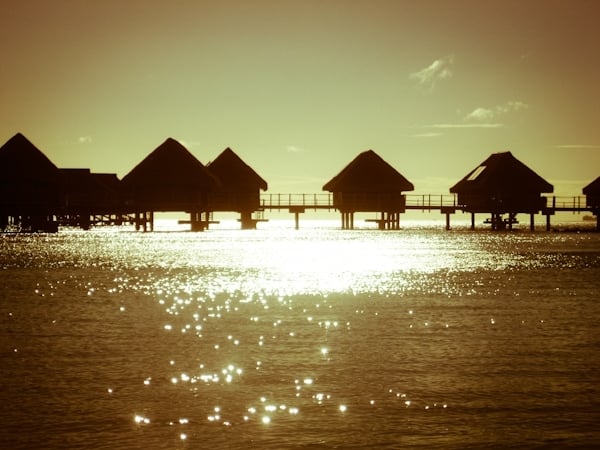 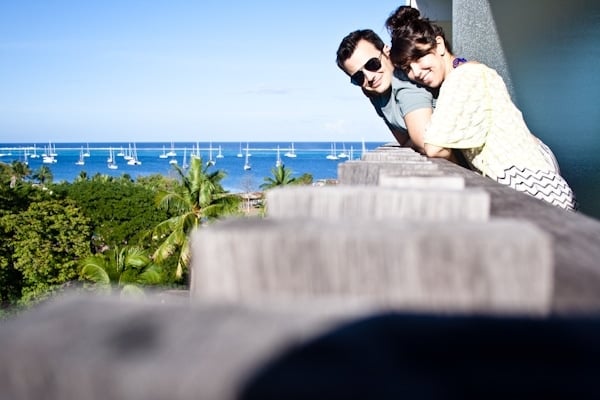 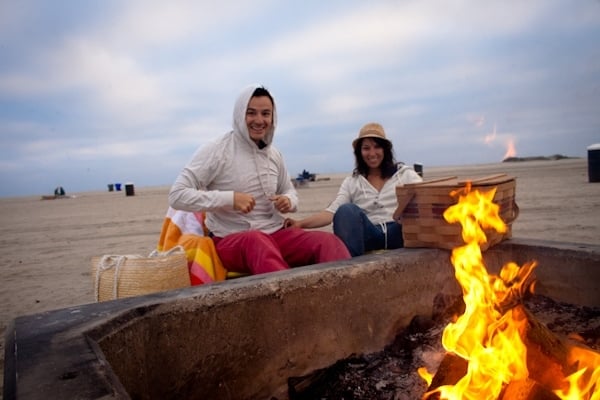 Post-honeymoon, I was able to be in California for my high school’s 60th anniversary, where I had the privilege to conduct the choirs with my mentor and my successor (I taught there post-college).  It was an experience that I wouldn’t trade for the world.  Then, it was back to the real world in NYC, where Mr. Lovely was blessed to get a new job in the city that he’s loving, and I’ve been happily blogging away and pounding the pavement on the audition circuit.  A few fun projects have kept me writing music and working in recording studios over the past couple of months, and that’s how I’ll probably remember the end of this year.  It’s been a wonderfully creative time, and you can keep an eye out for some of those projects to come to fruition in 2012. 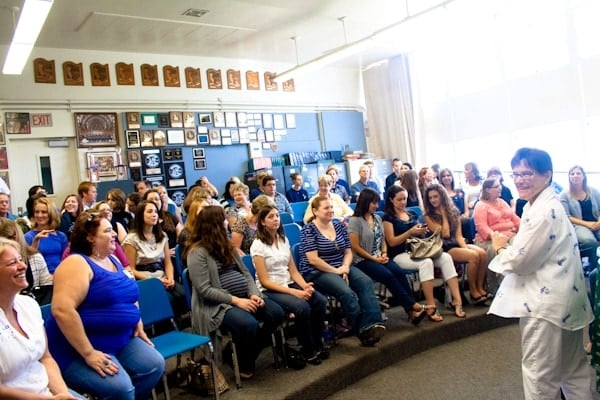 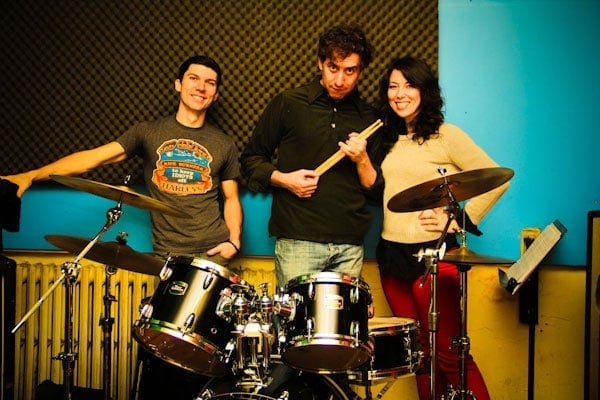 A few other highlights:  I began guest blogging at two of my favorite places — The Sweetest Occasion and Society Social, and it’s been so exciting to work with the amazing girls who run those blogs and businesses.  I was also able to be in California for a good amount of time, and have been there to see my niece grow and spend time with my family. 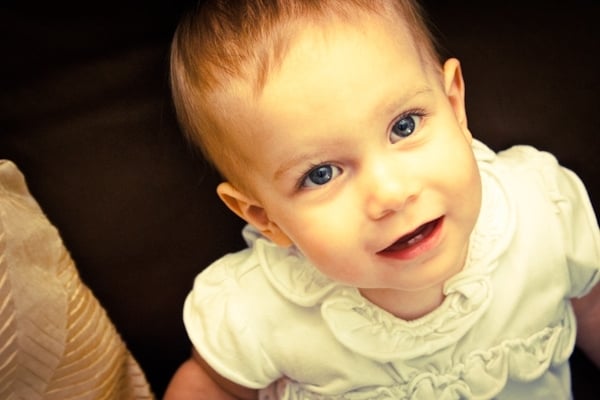 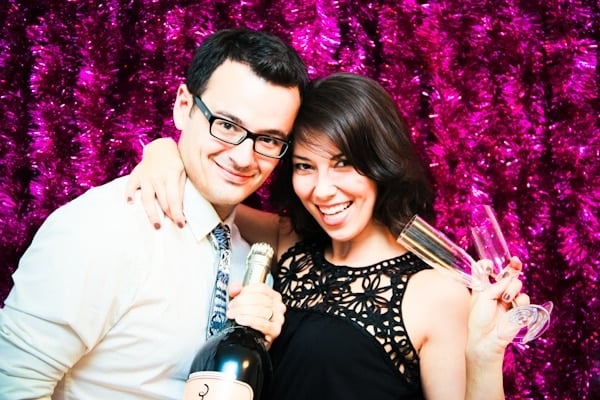 I don’t know how Mr. Lovely and I were so blessed to have such a red-letter year, but I’m so thankful for the whirlwind of it all, and I’m looking forward to whatever 2012 has to throw at us.  So cheers to 2012 and cheers to YOU!  Thanks for coming back to Lovely Indeed and making it really cool here.  I hope your year was everything you wanted it to be, and that the next one is even better.  xoxo